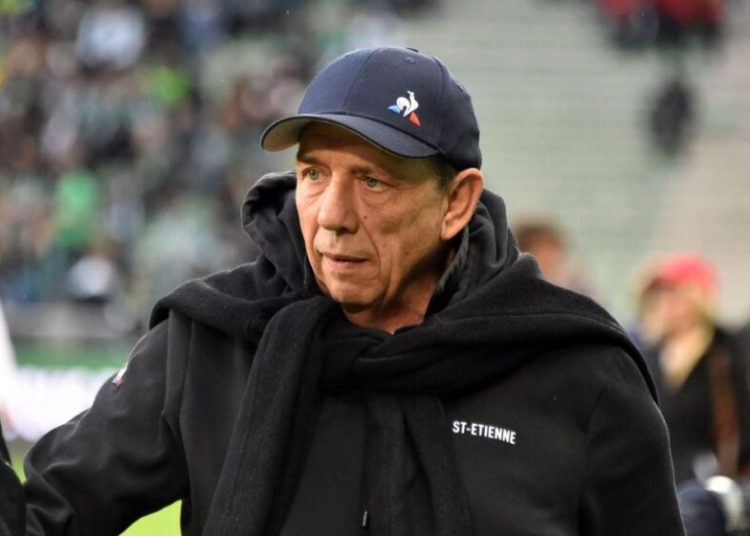 The Ivorian Football Federation (FIF) have appointed the experienced trainer to replace his compatriot Patrice Beaumelle.

The 68-year-old has signed a one-year contract to take charge of the Elephants with major assignments looming for the national team.

His main task is to win the 2023 TotalEnergies Africa Cup of Nations as Cote d’Ivoire will be hosting Africa’s flagship football event next year.

Gasset was assistant coach of the France national team from July 2010 to June 2012 under Laurent Blanc.

He previously coached French top-flight sides Montpellier, Saint-Etienne, Bordeaux, Istres as well as Caen and comes with a lot of experience.

Gasset was also previously assistant manager of French clubs such as Paris Saint Germain, Saint-Etienne, Bordeaux and Spanish side Espanyol.

He led Montpellier to victory in the UEFA Intertoto Cup in 1999.

Beaumelle left the Elephants job last month after his expired contract was not renewed by FIF having missed out on the 2022 World Cup qualification.

He led the Elephants to the round of 16 at the TotalEnergies Africa Cup of Nations, Cameroon 2021 earlier this year before his contract was not renewed.

Gasset is a former footballer who played his whole career with hometown club Montpellier from 1975 to 1985, making over 230 appearance