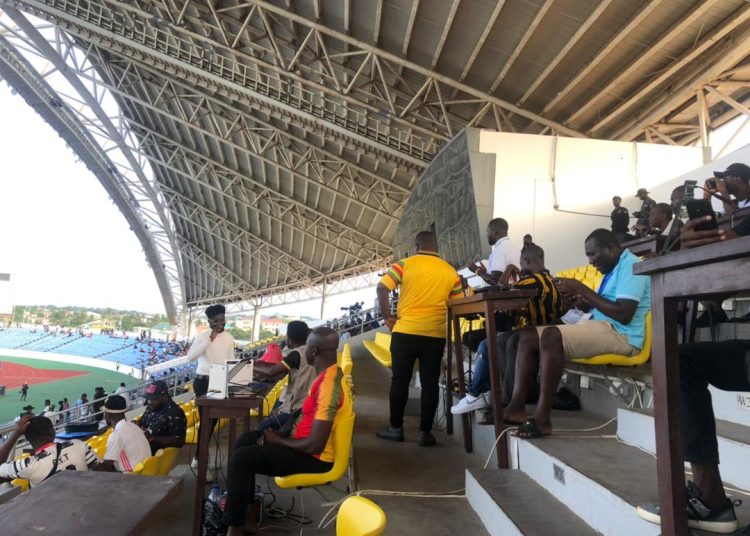 Fans of the Black Stars are anticipating a convincing victory for Ghana’s men’s senior national team when they take on Madagascar tonight.

The clash is Ghana’s first game of Group E in the 2023 African Cup of Nations qualifiers. 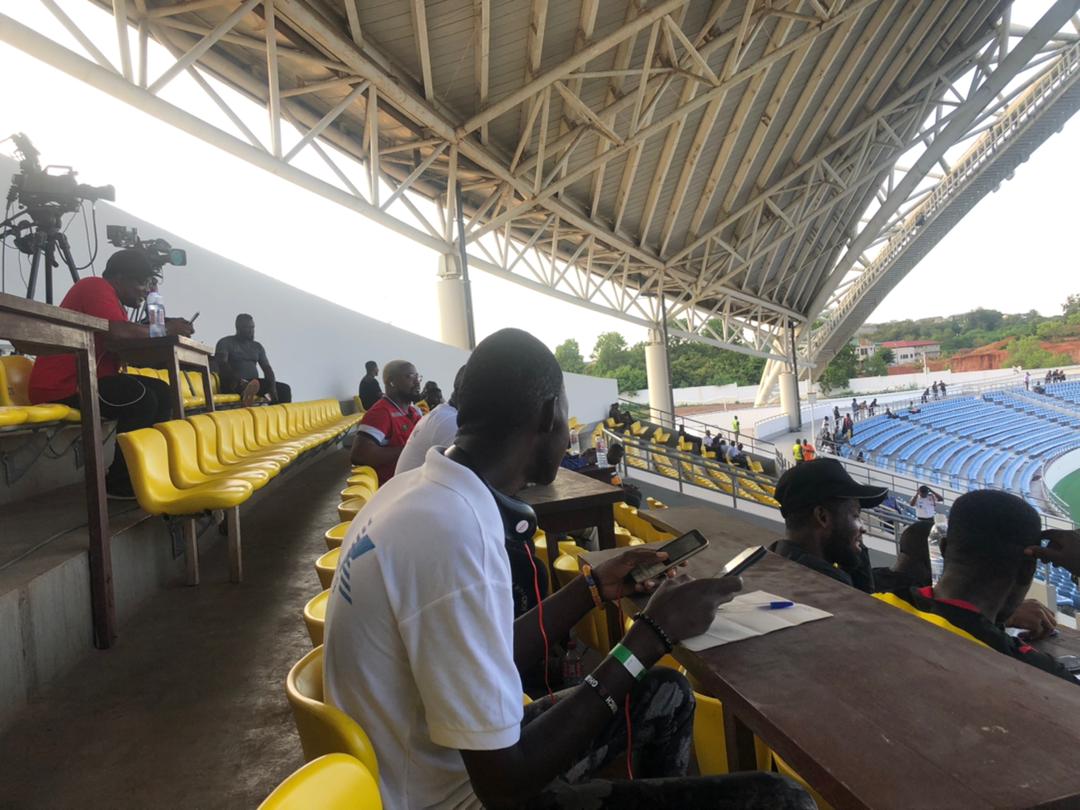 With an hour to go until kick-off, the fans have started trooping to the Cape Coast stadium where the match will be played.

A few of them who spoke to Citi Sports expressed their optimism that the Stars would come out on top tonight, with a few even predicting an emphatic victory for Otto Addo’s men. 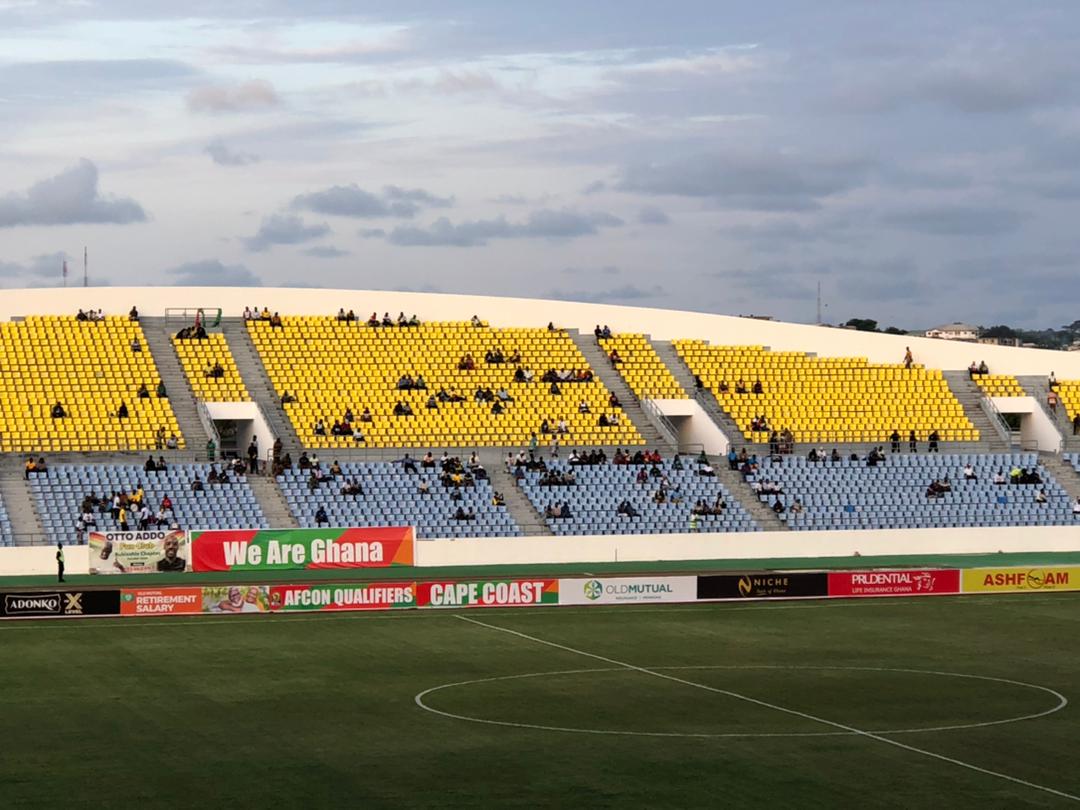 “We should win this match 2-0 or 3-0 at least. Come on, it’s the Black Stars. Madagascar aren’t a team that should give us any problems tonight,” Kwame, a driver said.

“I’m looking forward to seeing Kudus [Mohammed] tonight. It should be an easy win for Ghana,” another Cape Coast resident chimed in. 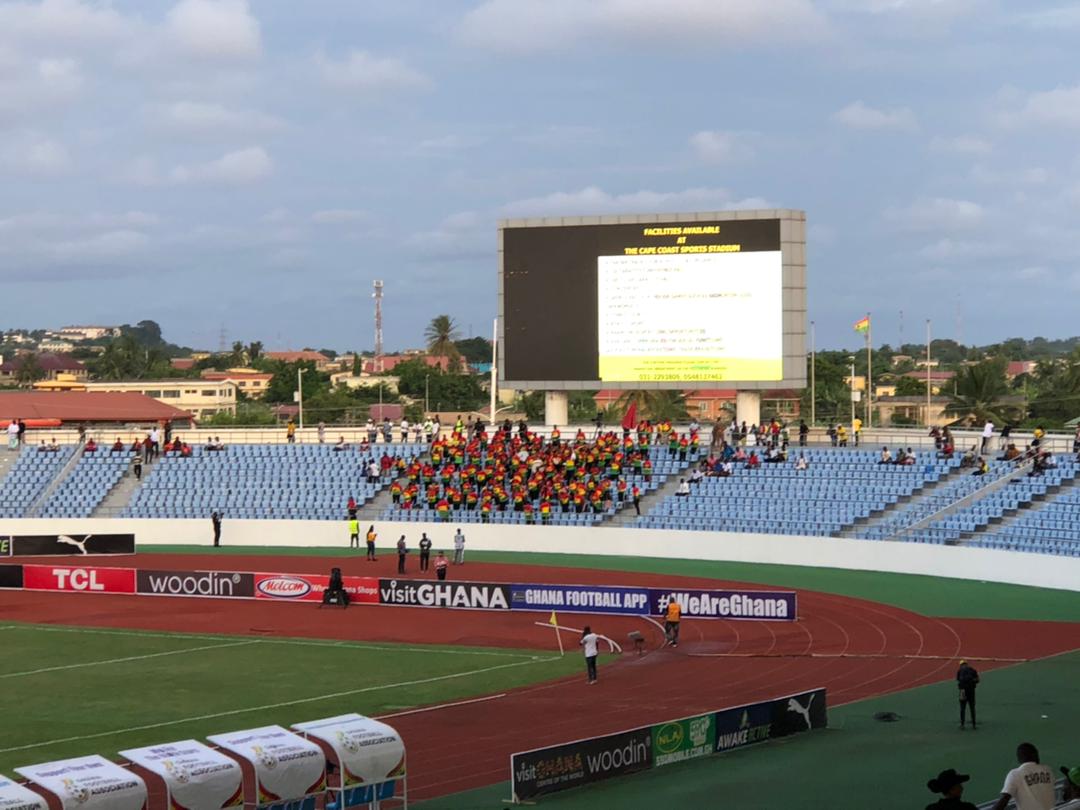 Most of the fans Citi Sports spoke to were insistent on seeing the match live at the Cape Coast Stadium.

An hour before kick-off, a number of people had started milling into the ground. 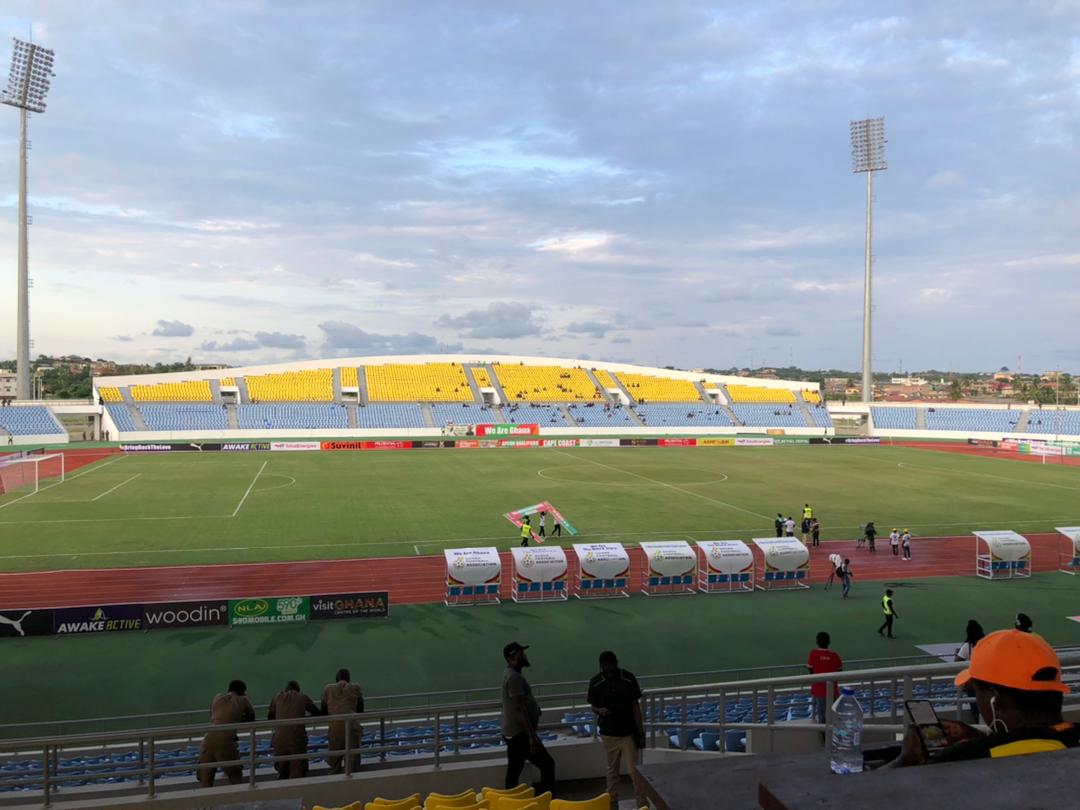 The match kicks off at 7:00pm with analysis and live commentary on Citi FM from 6:30pm.