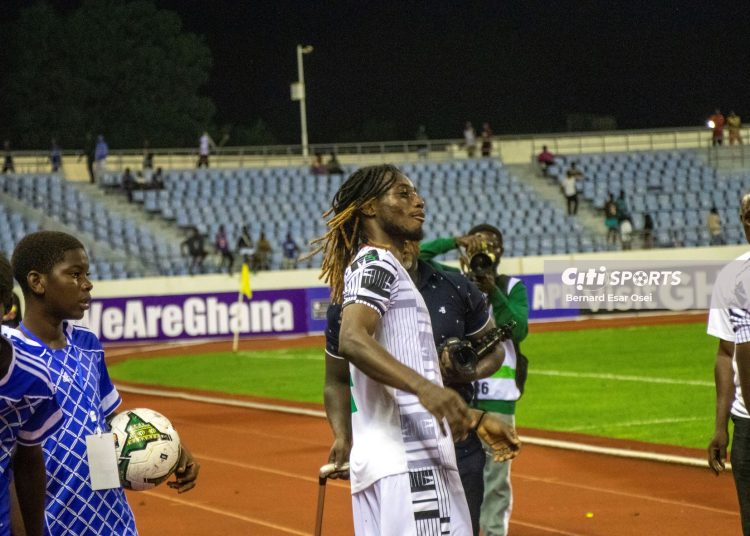 However, Mensah was a key part of a defence that limited their opponents to just two shots on target all game.

Mensah partnered Daniel Amartey in the centre of defence with Denis Odoi and Baba Rahman deployed as the full-backs.

When asked after the match why he opted to start Mensah at centre-back, Otto Addo explained he expected the Black Stars to dominate possession and believed having a left-footed player passing out from the back would significantly aid the team’s transition from defence to midfield. 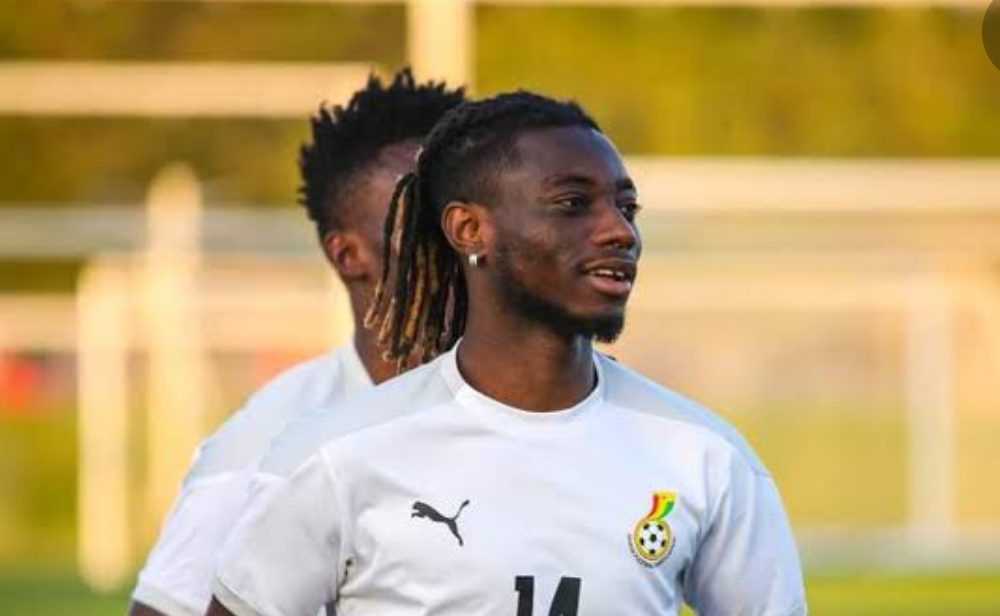 Addo also added that the left back’s performances in their two World Cup Qualifiers against Nigeria and his effort in training had earned him a place in the starting lineup.

“He played well against Nigeria and in free training. Especially when I know that we are the favourites [against Madagascar] and we have the ball more, I feel more comfortable if somebody can move with his left foot. Actually, our number 6, Baba [Iddrisu], was mostly free and it is more difficult, from the left side, to play to him with the right foot,” he explained.

“So if we have a natural left-footer, we can use that space more and we can play to Baba much easier than a right-footed player. That was the reason why I decided to play Gideon there. I know he is capable of good defending, he made some good tackles as well. Gideon is capable of so much more and maybe he doesn’t know.”

The player himself was pleased with his performance in Ghana’s 3-0 win at the Cape Coast Stadium.

While insisting that left-back remained his strongest position Mensah said he was willing to adapt to any role he is given in order to help the team.

“It wasn’t an easy role but as a player, as a national team player you have to be ready and adjust to every position you have to play because at the end of the day we are here to serve Ghanaians,” he said

“Whichever way we have to serve Ghanaians, we have to do it. I had to do it and it went well.”