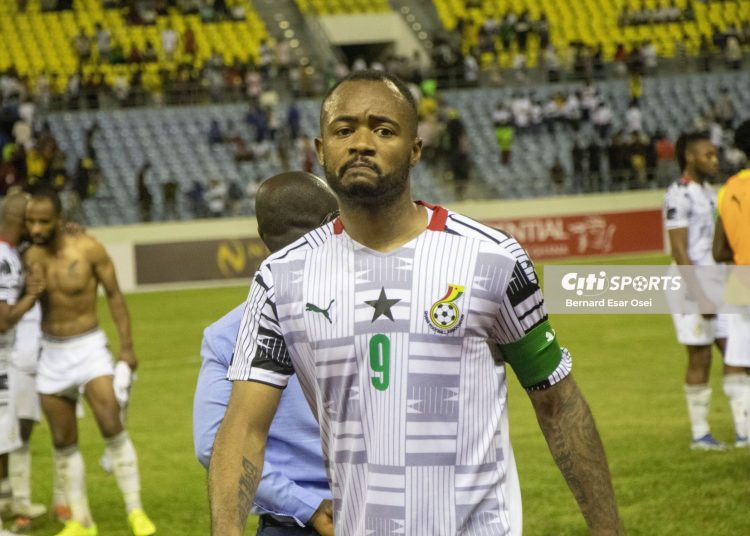 Black Stars head coach, Otto Addo has leapt to the defence of forward, Jordan Ayew after some questions were raised about his goalscoring record for the Black Stars.

Despite being only second to his brother Andre in the list of players with the most goals and appearances for the national team in the recently-named squad, the Crystal Palace forward has failed to find the net in an entire calendar year for the Black Stars.

Things came to a head when he was booed off by fans at the Kumasi Sports Stadium in the first leg of Ghana’s World Cup Qualifier against Nigeria. 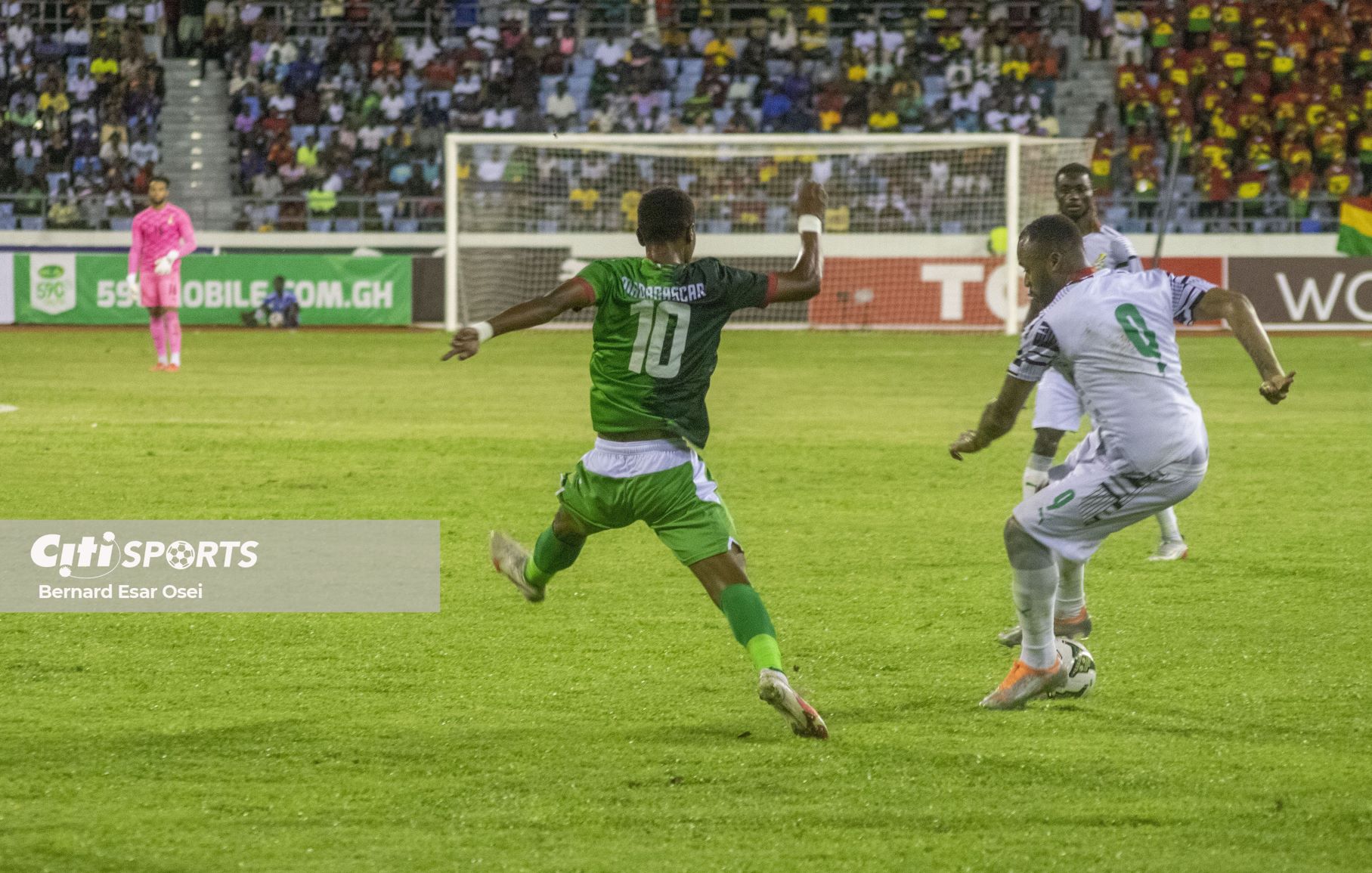 He failed to find the net against Madagascar on Wednesday night but was very impressive, creating opportunities for his teammates and giving Ghana’s opponents a lot of problems down the left.

When asked about Jordan Ayew’s hard luck in front of goal, Otto Addo was quick to point out the Crystal Palace forward’s impact on last night’s game.

He was adamant that Jordan deserved his place in the starting lineup.

“The players who started [against Madagascar] deserved to do so, including Jordan [Ayew]. Jordan had good training sessions and he created some chances [during the game]. He himself had some chances; the [Madagascar] goalkeeper had an excellent day,” the Black Stars boss said.

“If you watch the Premier League, sometimes you can see Jordan score; his last goal was maybe three weeks ago.  It’s not a big problem if somebody doesn’t score. For me, it’s about creating chances and doing well and that’s what he did today so I’m satisfied.”