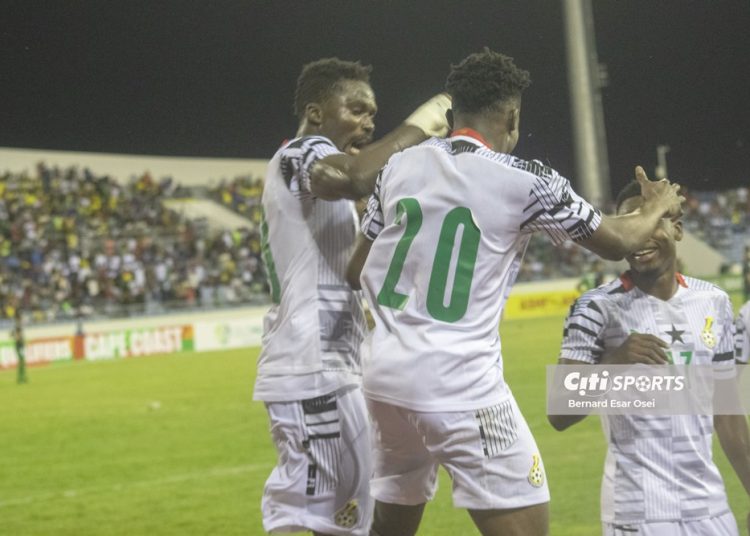 The Black Stars were the toast of fans in Cape Coast during their emphatic 3-0 over Madagascar on Wednesday night.

Fans cheered each goal loudly when they went in and applauded each piece of skill.

One player, in particular, was given a warm reception almost every time he touched the ball. 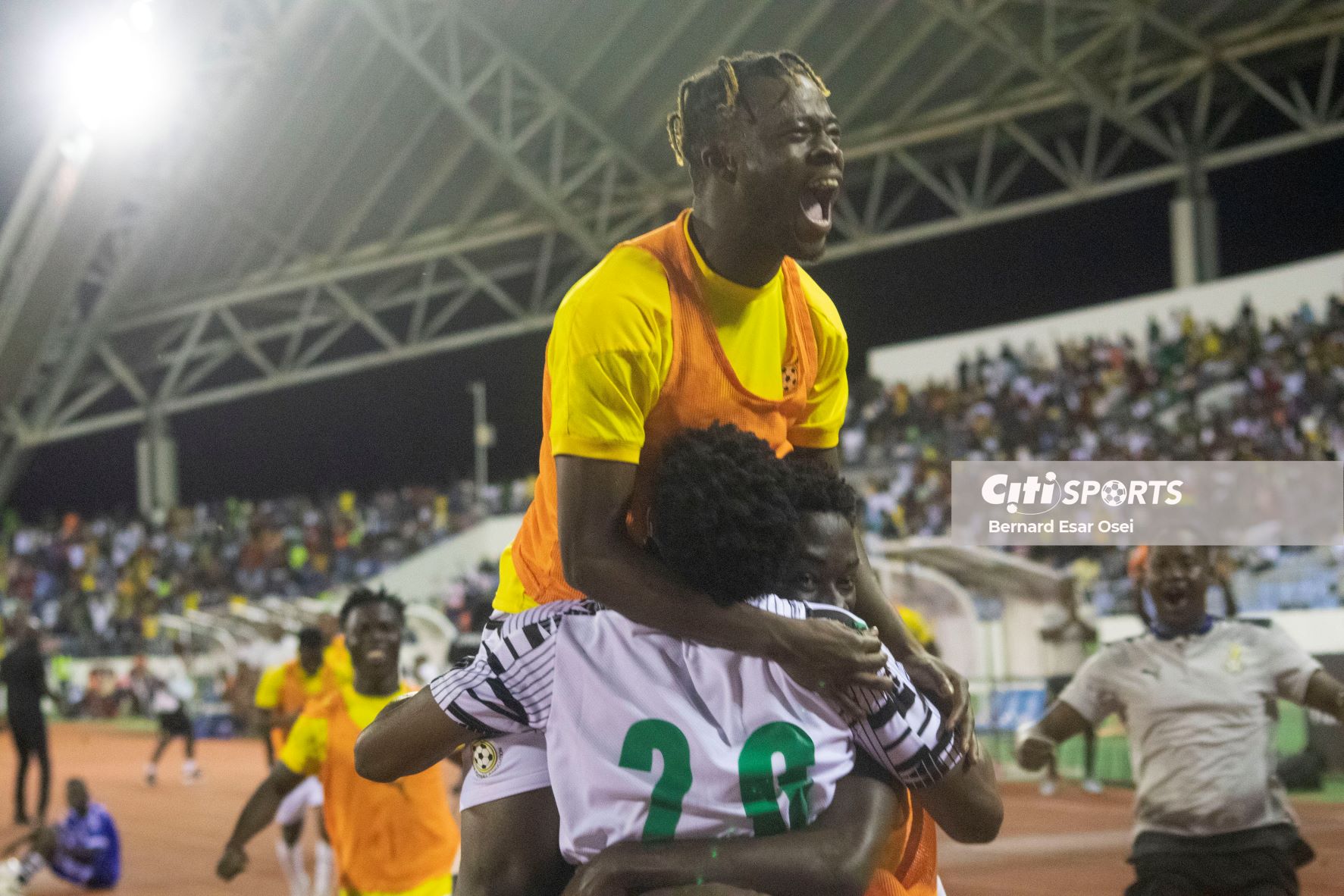 Mohammed Kudus is considered one of Ghana’s biggest rising talents, and the crowd at the Cape Coast Stadium certainly knew it.

There was heightened anticipation from the crowd whenever he touched the ball and an almighty roar when he scored Ghana’s first of the game. 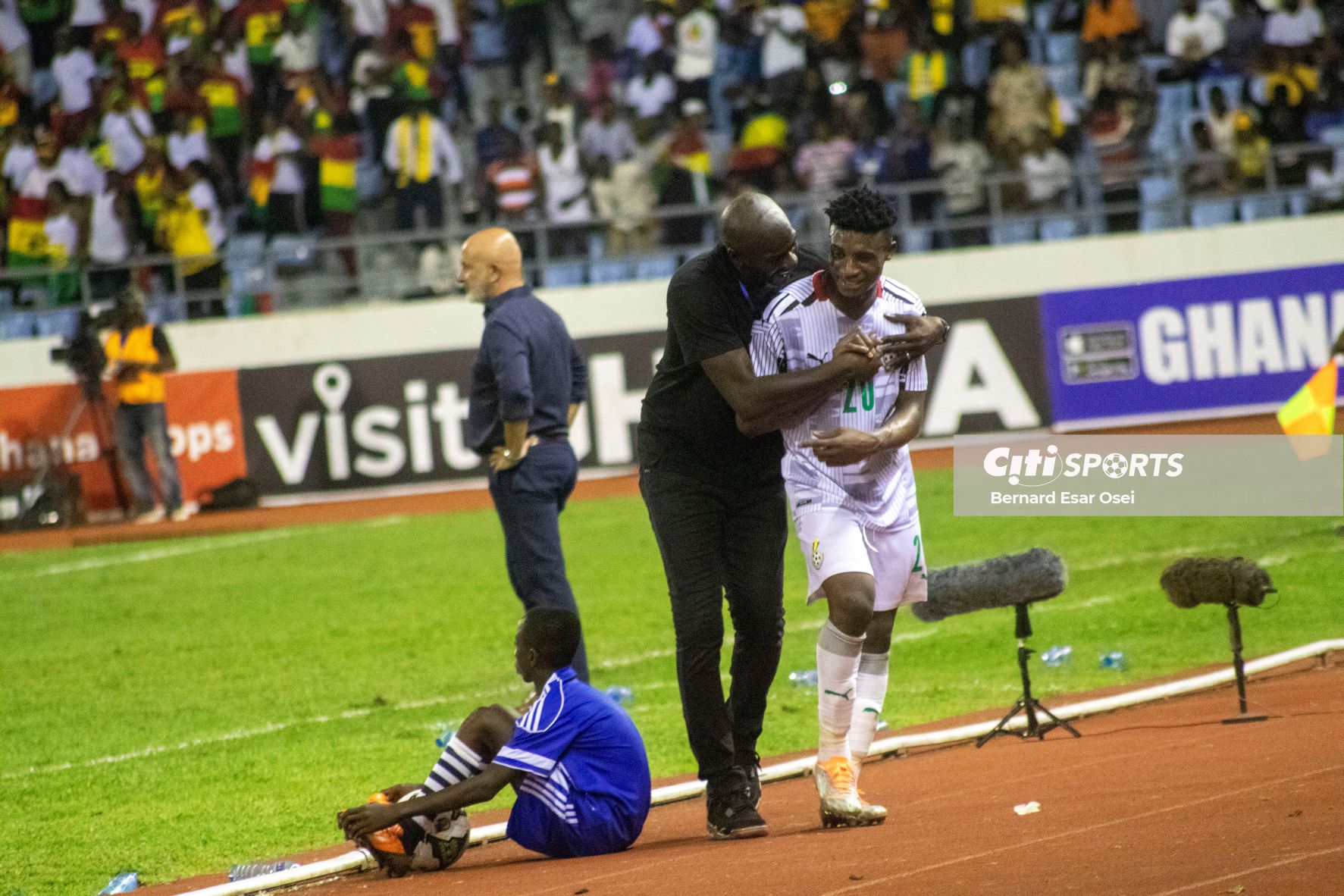 They screamed in joy again when they thought he had scored a second, only for those cheers to turn into groans when it was ruled out for offside.

Kudus was given a standing ovation when he was eventually substituted.

Kudus Mohammed celebrating his goal against Madagascar with his teammates #CitiSports pic.twitter.com/JeEwDRNt2y