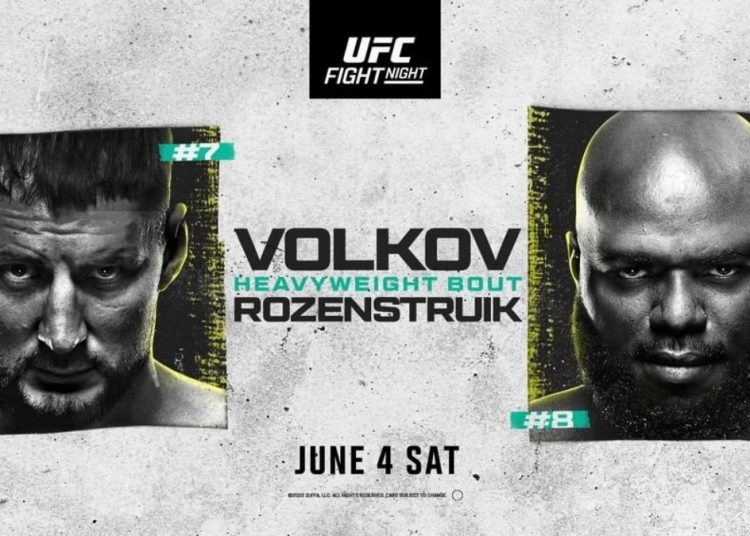 Sports lovers with a DStv or GOtv subscription are in for an exciting June overflowing with live sporting action. Starting with the AFCON qualifiers, fans can watch all the games live and in HD on multiple channels on SuperSport. Satisfy your African football appetite from the 1st to 13th of June as the best of Africa clash to book a seat at AFCON 2023 scheduled for Ivory Coast.

On Saturday 4th of June at 1 am, the first game of the NBA finals between the Golden State Warriors and the Boston Celtics will also be broadcast on ESPN.  Tennis fans can witness the final games at Roland Garros all weekend live on SuperSport Grandstand.

Motorsport fans can look forward to two Formula 1 races in June, first on the 12th of June from the Baku City Circuit, Azerbaijan; then on the 19th of June, Circuit Gilles Villeneuve for the Canadian GP live on the SuperSport Motorsport channel.

For fans of Mixed Martial Arts, they can tune in on Saturday June 4th from 8pm on Channel 230 for the UFC Fight Night action between Alexander Volkov and Jairzinho Rozenstruik

For updates on the June sporting line-up, fans can connect to www.supersport.com or visit the DStv Ghana and GOtv Ghana Facebook, Twitter, and Instagram pages for additional details.

These are just a small chunk of the sporting action that SuperSport has to offer in June. Don’t miss the action on DStv and GOtv. Visit www.dstv.com and www.gotvafrica.com to subscribe or upgrade, and join in on the excitement. And while you’re on the move, you can stream the action on DStv App.