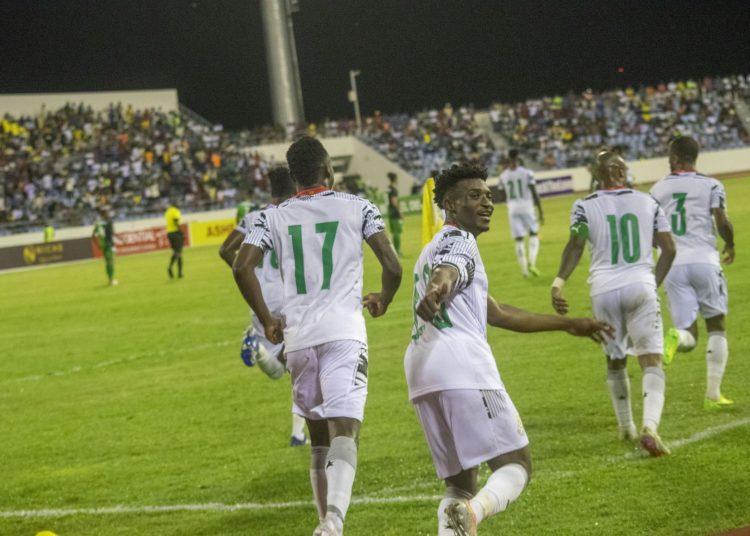 Ajax Amsterdam player, Mohammed Kudus delivered a peach of a goal in the first half of Ghana’s clash against the Central African Republic in the AFCON 2023 qualifier.

The goal was the perfect start to Ghana’s second AFCON qualifier in Angola as the Black Stars lock horns with the Central African Republic.

In what was a fantastic build-up, Afena-Gyan laid the ball to Osman Bukari who flicked the ball to Kudus to pick his spot and curl the ball beyond the reach of the goalkeeper.

The goal is his second goal in two games for Ghana as he makes a return to the national team after an injury lay-off.