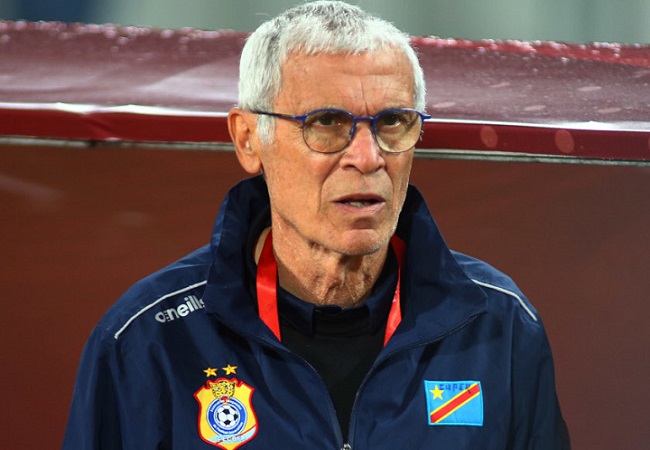 Veteran coach Hector Cuper was fired by DR Congo on Thursday after they lost a second successive 2023 Africa Cup of Nations (Afcon) qualifier away in Sudan on Wednesday.

The country’s sports ministry made the announcement after the 2-1 loss in Khartoum, which followed a 1-0 home defeat by Gabon in their opening Group I qualifier at the weekend.

The 66-year-old Argentine, who took Valencia to successive Champions League finals just over 20 years ago, had been the Congolese coach for 13 months.

He had also previously coached Egypt at the 2018 World Cup finals.

“Africa is the future of the NFL” – Osi Umenyiora