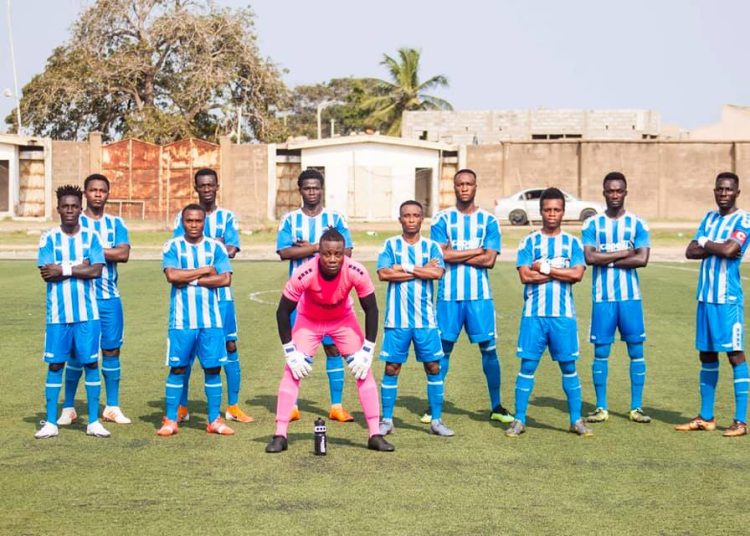 Kotoku Royals have secured promotion to the Ghana Premier League for the first time in the club’s history after they held Tema Youth to a goalless draw on Sunday.

The Akim Oda based side booked their spot in Ghana’s top flight after Liberty Professionals also drew goalless in their game against Susubribi.

The draw puts the Zone Three leaders just a point ahead of second place Liberty Professionals.

The Eastern Region based team finished at the summit of the Zone Three table with 63 points whiles Liberty Professionals accumulated 62 points.

Kotoku Royals will be the first local team from the Eastern Region in the league since Power FC were relegated in 2007.