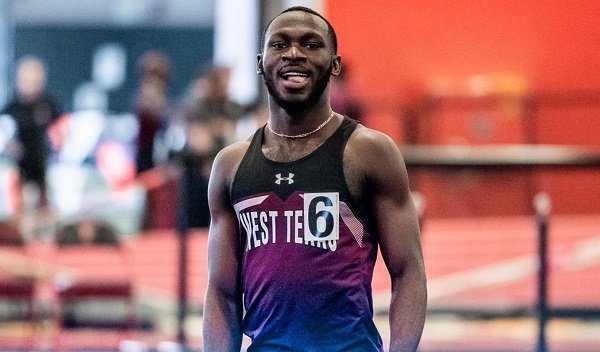 Azamati has run a personal best time of 9.90 seconds this year and that time earned him a spot in the event where he will come up against some of the best sprinters in the world including Andre De Grasse of Canada and Akane Simbine of South Africa.

Azamati will use the event as part his preparations for the World Athletics Championships and the Commonwealth Games.

He will run in lane 6 with Simbine running in lane 4 and De Grasse in lane 5. Reece Prescod of the Great Britain and Sani Brown of Japan are some of the other popular athletes in the race.

The Oslo event follows the previous meeting in Rome and after Oslo, the circuit will head to Paris, Stockholm and Shanghai for the next three races.