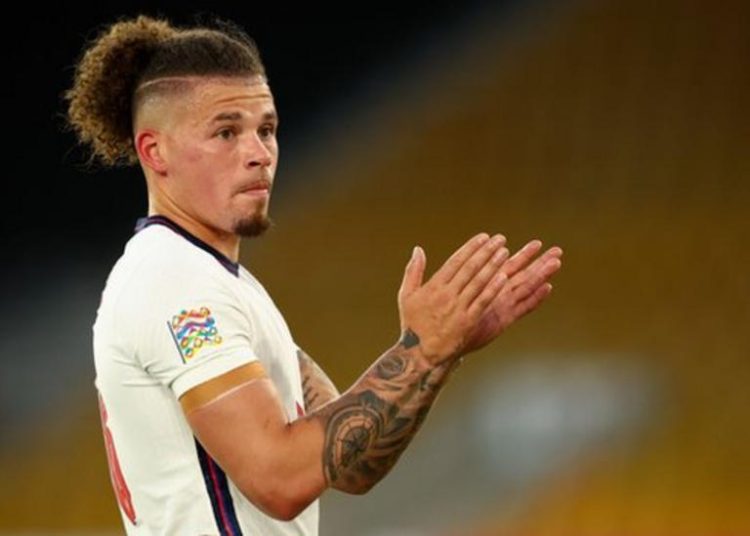 The Premier League champions made Phillips a key summer transfer target, with Fernandinho leaving this summer after nine years with the club.

Phillips was in the Leeds academy and has made 214 appearances for the side since his senior debut in 2015.

City have already been busy in the transfer market with Erling Haaland completing a £51.2m transfer from Borussia Dortmund.

He has signed a five-year deal until 2027 and will join the club on 1 July.

City forward Gabriel Jesus has been linked with a move to Arsenal.

Phillips is expected to provide back up for Rodri at City in the single defensive midfield position favoured by manager Pep Guardiola.