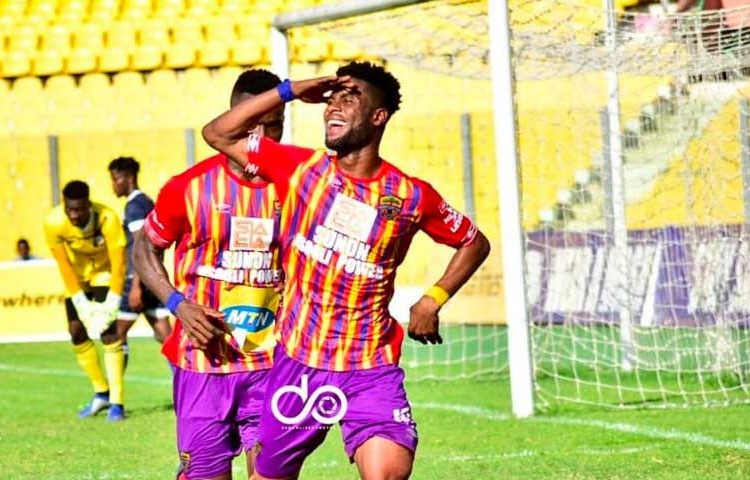 According to Taylor, Barnieh’s technical prowess is reminiscent of his own style of play back in his heyday.

Barnieh was influential yet again for Hearts of Oak this weekend, scoring the winner in the Phobians’ come-from-behind win over Bechem United in the FA Cup final. 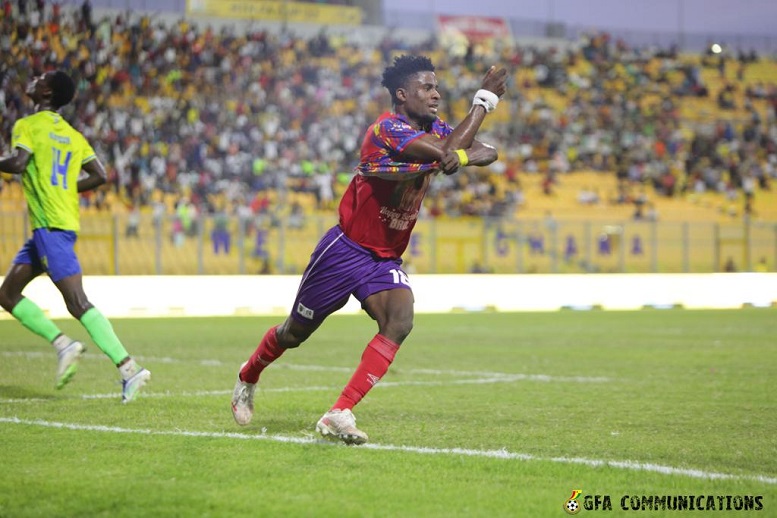 Taylor, who won the FA Cup with Hearts back in 2000, was hugely impressed with Barnieh’s goal and overall play, stating that the player does not get as much credit as he deserves.

“Afriyie Barnieh reminds me of myself in my prime. The goal he scored yesterday was quite difficult for any player to score,” Taylor is quoted as having said on Angel TV.

“The run & technique was excellent and if this goal had been scored by a player in Europe, he’d have been all over in the media.”