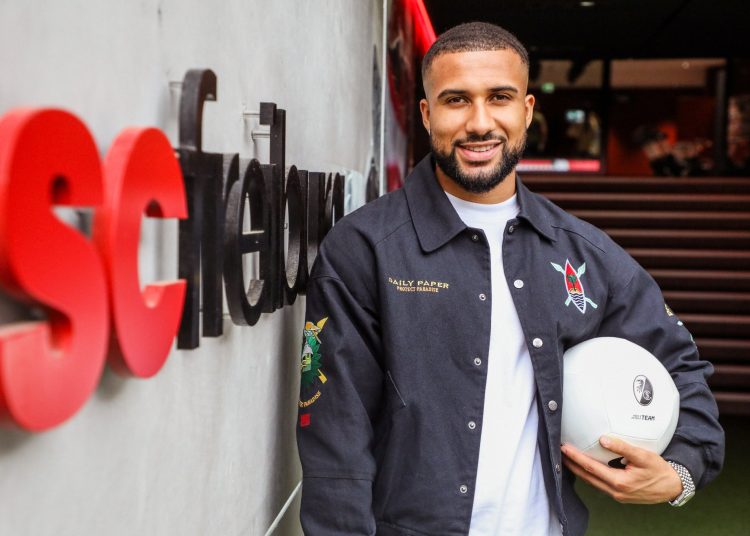 New Freiburg SC signing, Daniel Kofi Kyereh,  pointed European football as one of the reasons he chose to join the Bundesliga side.

The Black Stars midfielder joined from Bundesliga 2 side St. Pauli for a reported €4.5 million.

Kyereh, who impressed last season with St. Pauli, rejected offers from Stuttgart, Mainz and newly-promoted Werder Bremen in favour of Freiburg, who offered the chance to play European football next season.

“I have therefore decided with full conviction to become part of this team and am full of anticipation for the upcoming games in the Bundesliga and Europa League,” he said.

Kyereh has made 12 appearances for Ghana’s Black Stars since making his debut back in September 2021.