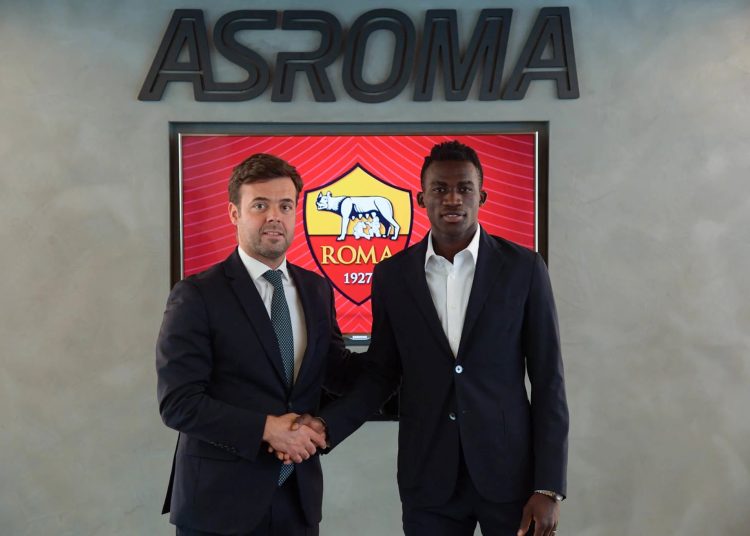 After a breakthrough season under José Mourinho, the 19-year-old has penned a new professional contract that will see him stay at the club until 2026.

Afena-Gyan made his debut for Serie A giants, AS Roma in the club’s 2-1 win over Cagliari in October and has since been given chances to show his worth.

The 19-year-old replaced Matias Vina in the 57th minute when Roma were trailing 1-0 to Cagliari and helped José Mourinho’s men to victory. 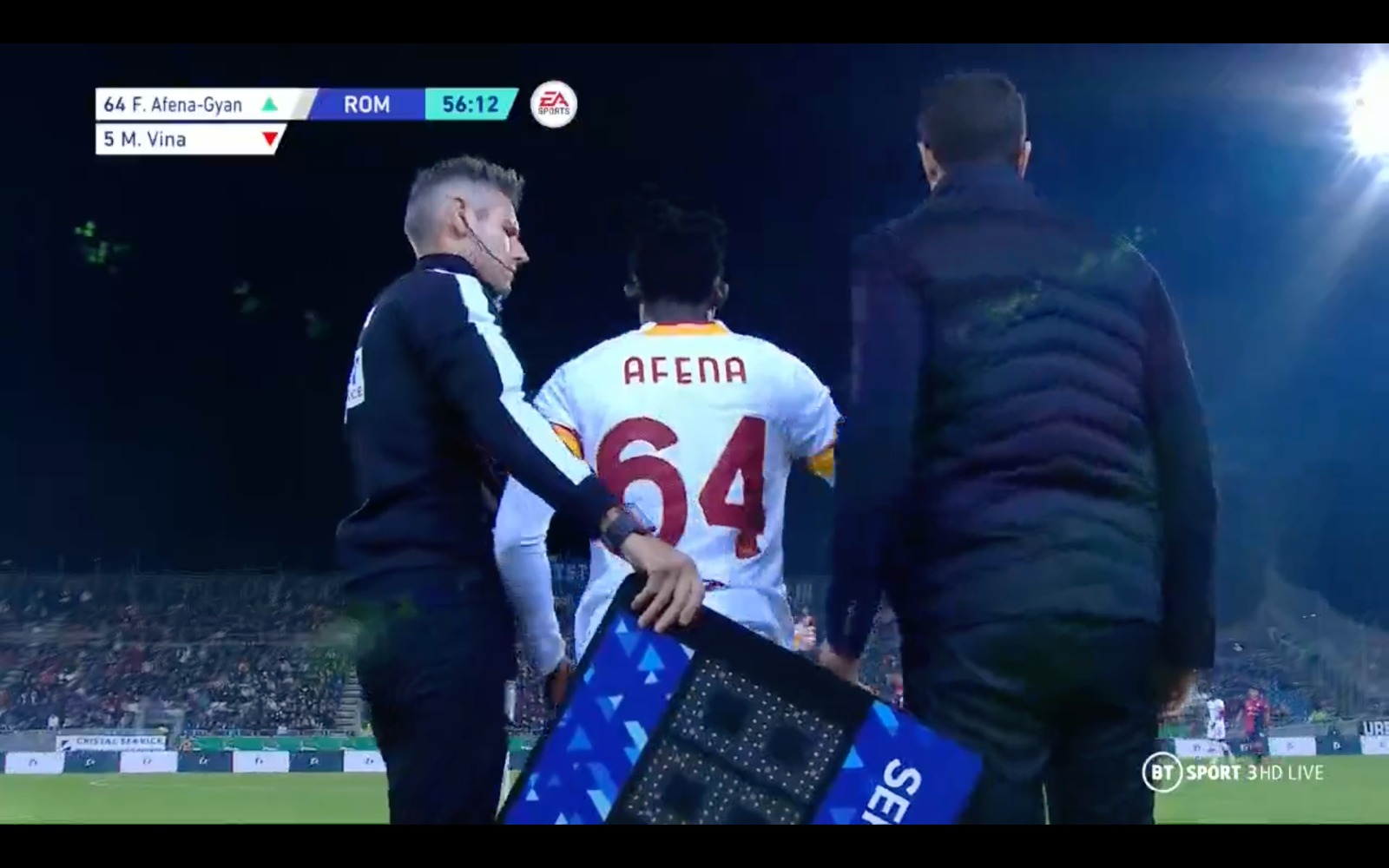 In his debut season, he made 17 appearances in the Serie A, scoring two goals.

Aside from making his debut in the Serie A, Afena-Gyan also earned his first Black Stars call-up under Otto Addo, as Ghana edged past Nigeria in the World Cup qualifiers. 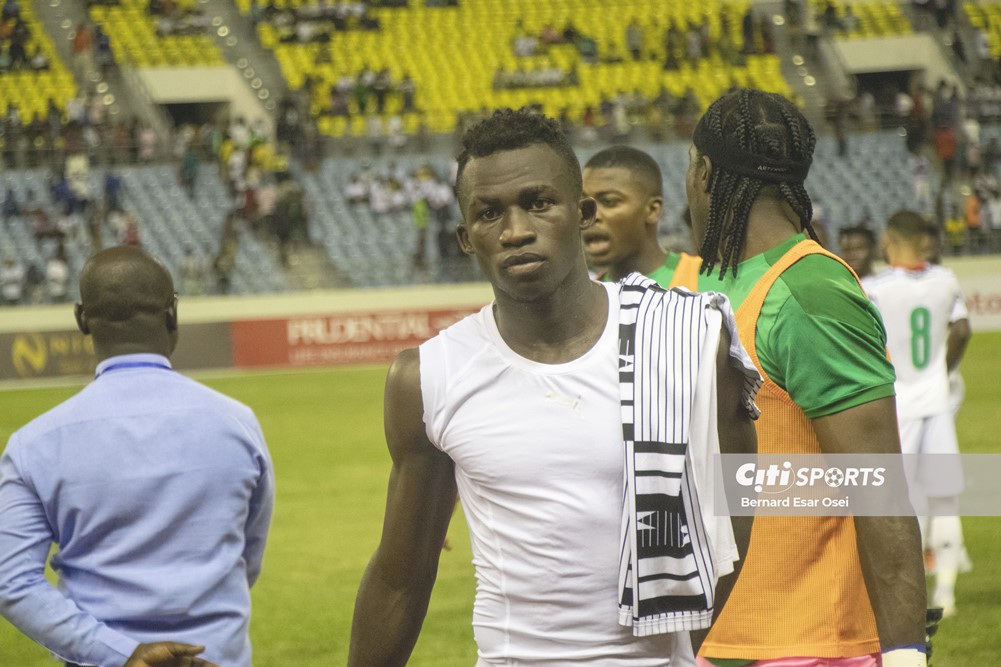 He also scored his debut Black Stars goal in Ghana’s 3-0 win over Madagascar at Cape Coast in the AFCON 2023 qualifiers.

There are rumours that the Black Stars forward will be loaned out ahead of the 2022/2023 season but Citi Sports checks show he will remain at AS Roma.