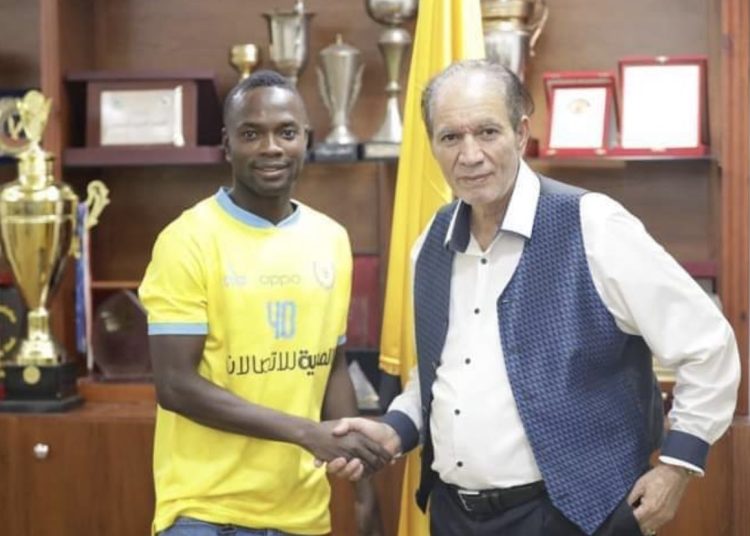 The 23-year old has signed a five-year contract worth around $200,000, becoming the club’s first signing of the transfer window. 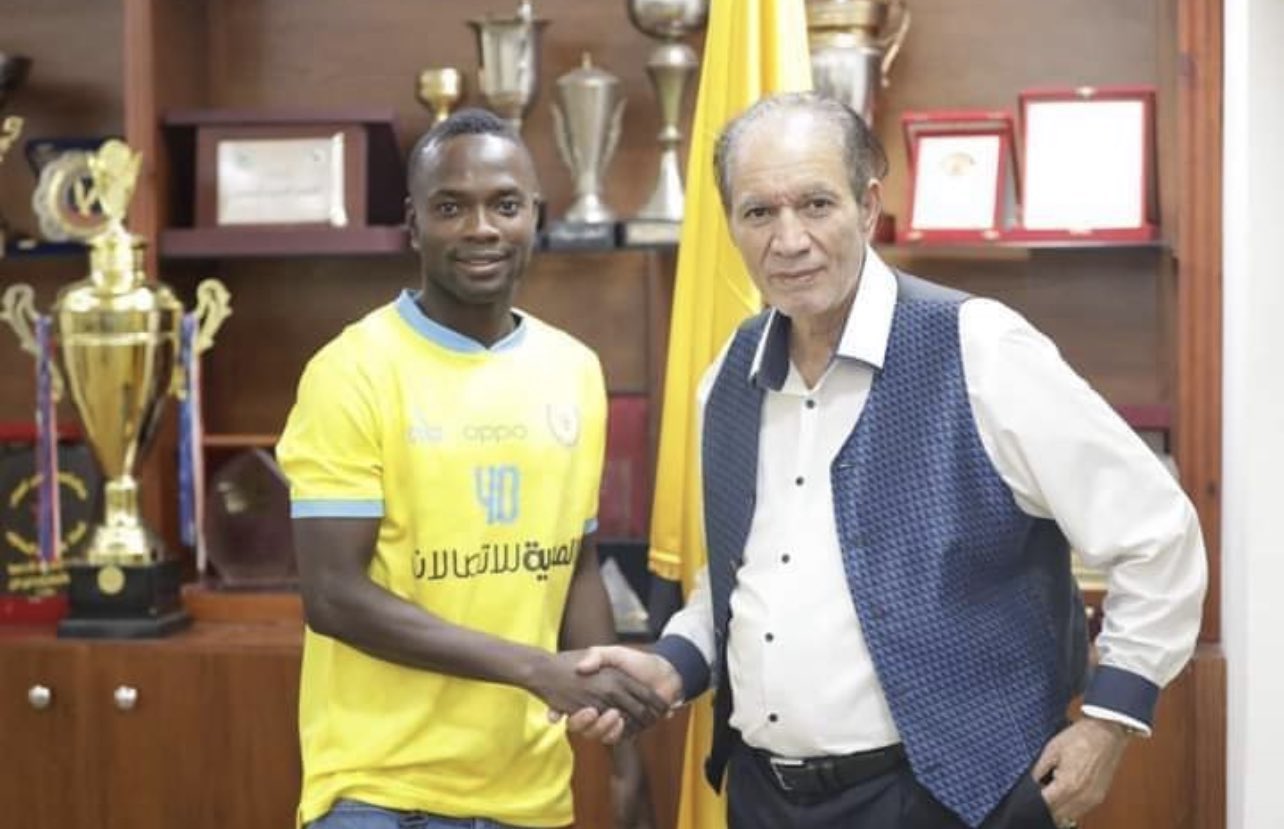 Annor scored 22 goals in 30 games in the just ended Ghana Premier League season, making him joint-record holder with Hearts of Oak great Ishmael Addo as the players to score highest number of goals in a single season.

His performance in the Ghana Premier League earned him the award for best home-based footballer at the 2022 Ghana Football awards last week.

The winger has previously featured for Spanish sides, CF Fuenlabrada and Burgos CF in a brief spell in Europe.

Annor was also part of Bechem United’s MTN FA Cup winning side back in 2016.