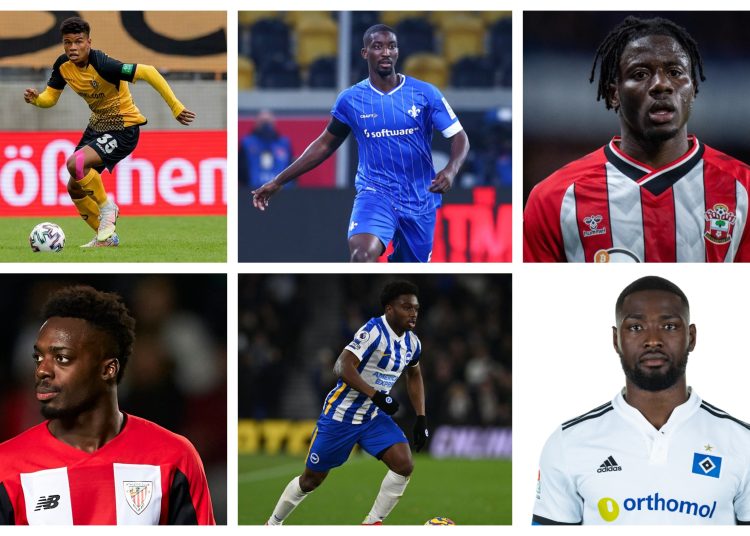 The Black Stars of Ghana will fly to Qatar in November 2022 for the World Cup, but the plan for Kurt Okraku and the Ghana Football Association is to get the best quality players available to wear the white shirt.

The idea, one can see, is to assemble the best nationals available to be able to compete at the highest level with the likes of Portugal, Uruguay, Spain, Brazil, England and a lot more.

It is on the back of this that Kurt Okraku set in motion the train to convince as many foreign players with Ghanaian ties to represent the West African powerhouse.

Not only players with Ghanaian ties but those born and bred here who have lacked the desire to play for the land of gold and cocoa.

There had been extensive conservations but finally, the Ghana Football Association boss, Kurt Okraku has confirmed he has been able to convince six players to represent the Black Stars.

First on the list is Athletic Bilbao forward, Iñaki Williams.

The 28-year-old has been on the radar of the Ghana Football Association for at least four years but has now made the decision to play for the Black Stars saying he will “defend the Ghana shirt” as he confirmed in a video published on social media.

With 38 games, 32 starts, and fourteen goals contribution in the 2021/2022 season, the inclusion of Iñaki Williams gives Ghana a more direct approach in attack.

He may not be a prolific forward who scores a lot of goals, but his pace, positioning and his ability to take on defenders will come in very handy for the Black Stars moving forward.

Brighton and Hove Albion fullback, Tariq Lamptey has also agreed to represent Ghana instead of the Three Lions of England and was in Ghana in June 2022 for vacation. 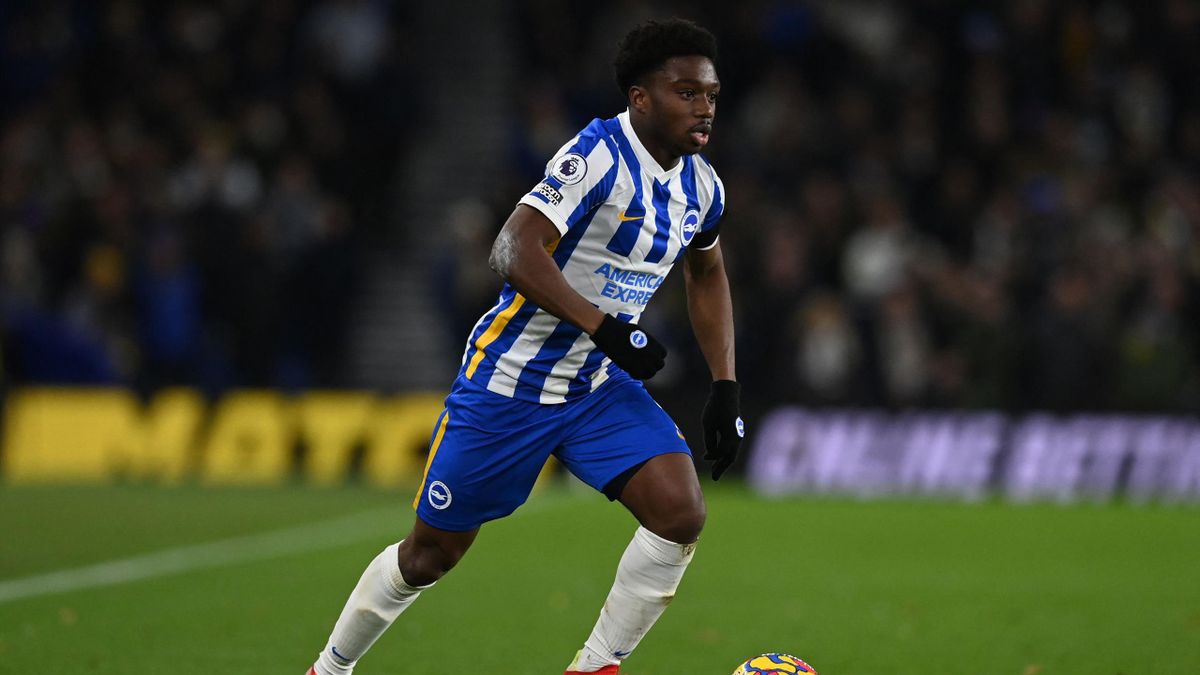 This formation makes very good use of fullbacks and also kills the argument of who starts on the right-hand side of the Ghanaian defence. His inclusion indeed improves the team and also shuts down rumours of the inclusion of some players because really, who is better than Tariq Lamptey?

In May 2022, the GFA boss, Kurt Okraku met with Southampton’s Mohammed Salisu in the United Kingdom to discuss his future with the Black Stars.

This discussion perhaps might have dragged, but now that the dust has finally settled, it is worthy of note that his inclusion helps the team significantly.

Amid rumours that Salisu was considering playing for Spain instead of Ghana, his family released a statement on April 26, 2021, unequivocally reiterating the defender’s commitment to Ghana.

His statistics from last season at Southampton are impressive and looking at his qualities, and age it is very exciting thinking about what he can achieve in football.

The Hamburg-born Ghanaian had a very difficult 2021/2022 season where he missed out completely due to a cruciate ligament rupture. 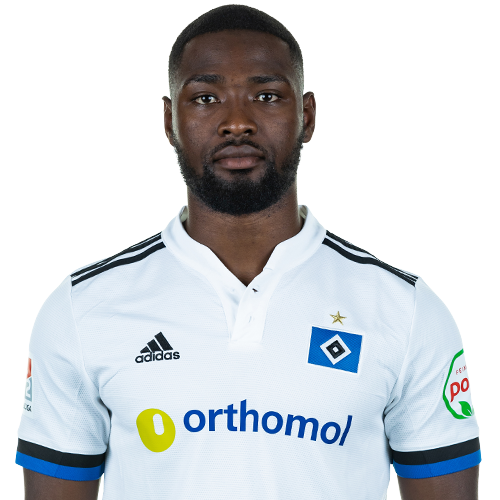 However, before his recent injury woes, he made 26 appearances for Hamburger SV, playing as a regular centre-back for his club.

It was during this time of his life that he got called up to the German U-21 side but played no part in the U-21 UEFA European Championships.

At 23, Stephan Ambrosius gives Ghana is a good prospect for the future. He may not be picked for the 2022 World Cup, but a slow integration into the team will see him replace the ageing Daniel Amartey or Alexander Djiku.

After missing the first two games of the 2021/2022 season due to the Coronavirus, Patric Pfeiffer played every single game for Darmstadt 98 in Bundesliga 2.

He also scored the winner when Darmstadt 98 faced SC Paderborn in November.

Patric Pfeiffer has one striking figure: his height. He stands at 1.96m or 6 feet 5 inches. That is the average height of a basketball player.

So believe me when I say Patric Pfeiffer is really tall and the best part is that he is just 22. He will come in handy in the future when the likes of Daniel Amartey and Alexander Djiku have aged and are well beyond their prime.

Ransford-Yeboah Königsdörffer is a 20-year-old centre-forward who is definitely one for the future for the Black Stars of Ghana. 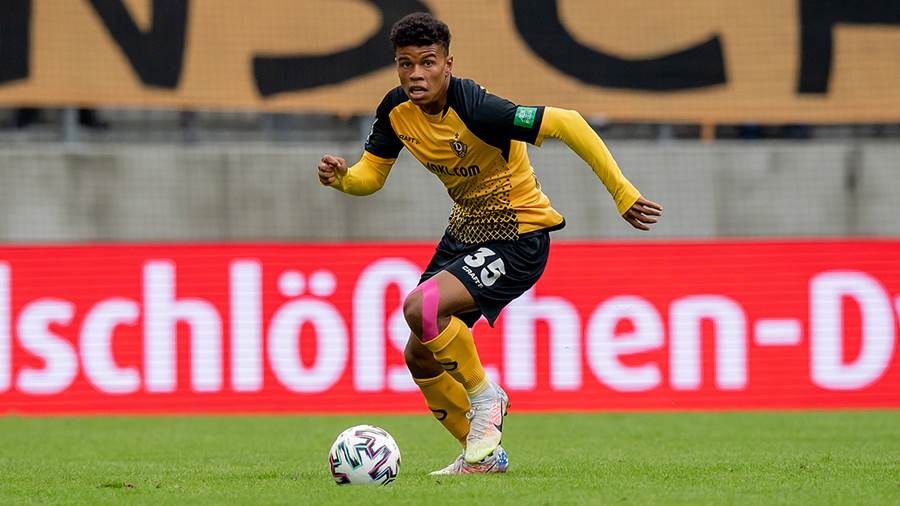 He falls in the same generation as Abdul Fatawu Issahaku, Felix Afena-Gyan, Kamaldeen Sulemana and Mohammed Kudus who have been tipped to take full charge of the Black Stars in a few years.

With all these players available for Black Stars selection, the coaches and technical team have a good pool of talented players to pick from.