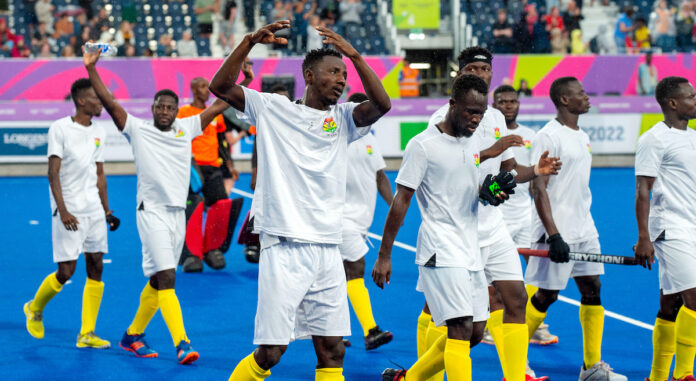 Ghana drew 1-1 with Canada after taking a 10th minute lead in the Pool B game played at the University of Birmingham Hockey and Squash Centre.

However, a blocked shot by the body and not the stick led to Ghana conceding a very late penalty that setup Keegan Pereira’s equalizer.

“It’s very sad how the game ended. This is our first major tournament. This win would have been a great moment for us.”

“It’s not easy for us…It’s a game of hockey too and every second counts and it’s a lesson for us. We had the three points and it was a micro second”

Ghana ranks bottom of Pool B standings in the Commonwealth Games after losing two of three games played so far in the competition and play Wales on Wednesday, August 3.