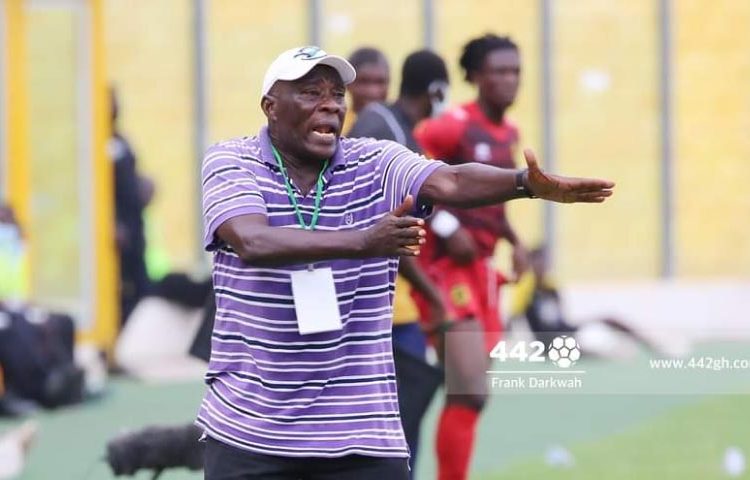 Newly promoted Ghana Premier League side, Samartex FC have named Annor Walker as head coach ahead of the new season.

The Samreboi-based club secured promotion to the Premier League after winning Zone Two of the 2021/22 Division One League season.

The experienced gaffer joins us on a 2-year deal.

He last coached Accra Great Olympics and did a stupendous work for the Dade Boys.#TimberGiants #WelcomeCoachWalker pic.twitter.com/Q0peRu9Y0O

Walker was appointed head coach of Great Olympics in February 2020 prior to the start of the 2020/21 league season and led them to a sixth-place finish.

He improved on that position the next season, helping the team finish in fifth place in the 2021/2022 season.

Walker is expected to help the team avoid relegation in the upcoming Ghana Premier League season.