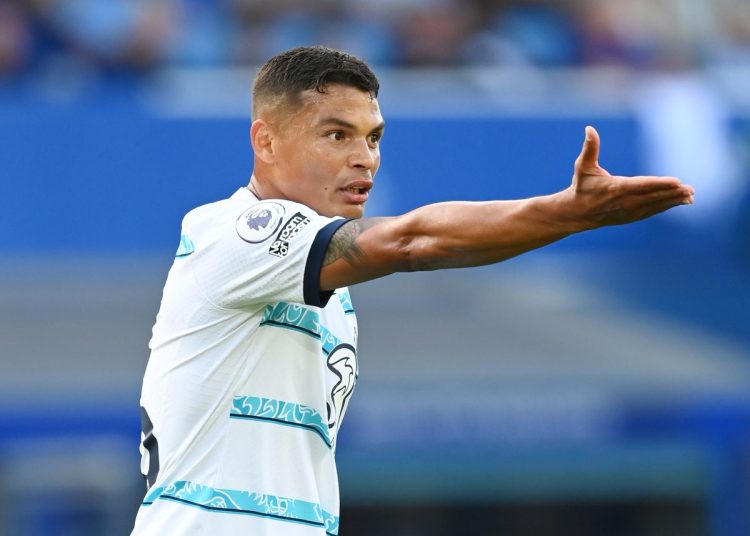 Chelsea Defender Thiago Silva was reportedly tested for doping after aiding Chelsea clinch a 1-0 win over Everton at Goodison Park in the opening round of games of the 2022-2023 English Premier League Season.

The Brazilian lasted the entire duration of the game and was praised for his commanding performance in the narrow win. The game had two long breaks due to Everton Defender Ben Godfrey’s ankle injury and an emergency situation in the stands.

However, the former Paris Saint-Germain player had to undergo a doping test after the game and missed the team’s flight back to London. The Brazilian stated on Instagram that he took a three and a half hour drive to the English capital as a result. 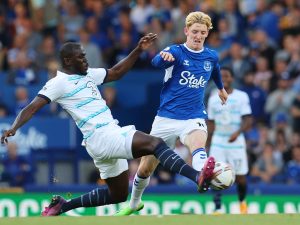 Silva will be hoping to recover in time for Chelsea’s tie against Tottenham Hotspurs on Sunday, August 14 in the first London Derby of the season for Thomas Tuchel’s side.

Players competing in the English Premier League can be tested for doping “at any time and location, including after a game, at a training session or at home” and “players may be selected for blood testing across the season” per the Anti-Doping Rules of the Football Association (FA).

UEFA carries out similar tests; Kylian Mbappe and Marco Veratti of Paris Saint-Germain were tested in February, 2019 after a Champions League game against Manchester United at Old Trafford. PSG’ s flight back to Paris was delayed for an hour due to the tests carried out on the pair after PSG’s 2-0 win.

The urine samples of players selected are tested and additional samples could be requested should the urine sample be too dilute. Players are subject to extensive bans from playing football should they fail the test.

However, players who fail the test due to taking substances for Therapeutic Use Exemptions (TUE) won’t be punished. Such substances are used in the treatment of medical conditions of players who have applied to use TUE’s.