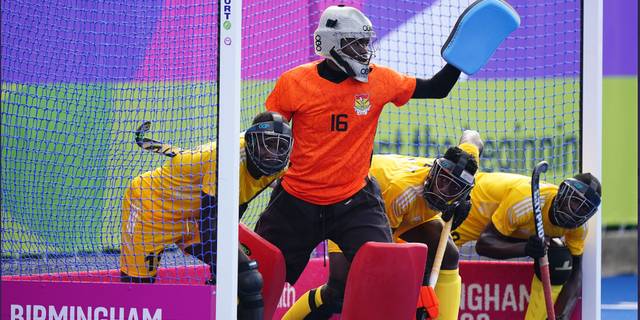 Ghana National Men’s Hockey goalkeeper, Duisberg Offei, has emerged as one of the standout performers of the 2022 Commonwealth Games in Birmingham.

In the face of the Black Sticks poor run at the multisport competition, that had Ghana end its run ranked 10th in the 10 nation final standings, Offei garnered high praise for his top level performances.

Offei saved 46 out of 74 total shots he faced after competing in all five games Ghana featured in at the competition; his best save rate was recorded in penalty corner situations.

Offei, in an interview, stated that former AC Milan and Brazil International football goalkeeper, Dida, is one of his sporting heroes.

The Black Sticks failed to win a game in five outings in Birmingham with its best result coming via a 1-1 result against Canada ranked 13th in the world.  Ghana’s worst result was a 0-11 loss to India.