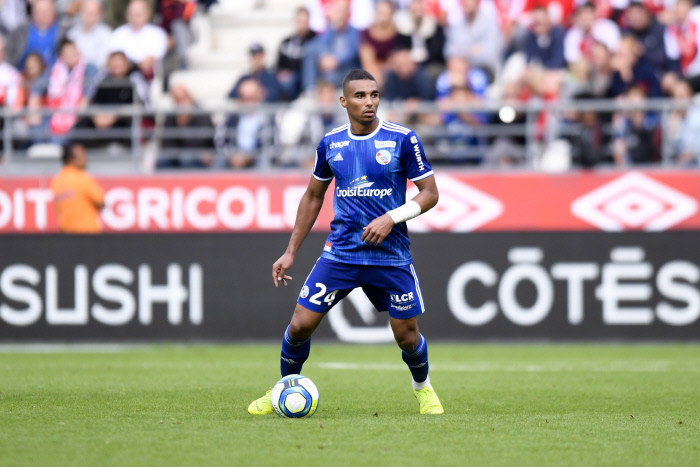 Ghana defender, Alexander Djiku, has made his intention to stay at Strasbourg at least through the 2022-2023 season known.

The French-born player is in line to play for Ghana’s Black Stars at the 2022 World Cup in Qatar stated this in an interview with Prime Video after Strasbourg’s season opening game against AS Monaco.

“I am very well, I am in Strasbourg, I will do everything to stay here” he said in the aftermath of Strasbourg’s 1-2 loss to Monaco. Djiku lasted the entire duration of the game as part of a five-man defense.

The interview is the first Djiku has granted after there was a breakdown in negotiations with German side Hoffenheim over a move earlier this off-season. The move was called off due to some disagreements over agency fees.

Djiku turned 28 on Tuesday, August 8 and his contract with Strasbourg expires on June 30, 2023. He was linked with moves from Strasbourg to Spanish side Sevilla and Turkish side Trabzonspor.

Djiku has emerged as one of Ghana’s top and consistent performers in the past two years culminating in qualification to the 2022 World Cup at the expense of rivals, Nigeria.