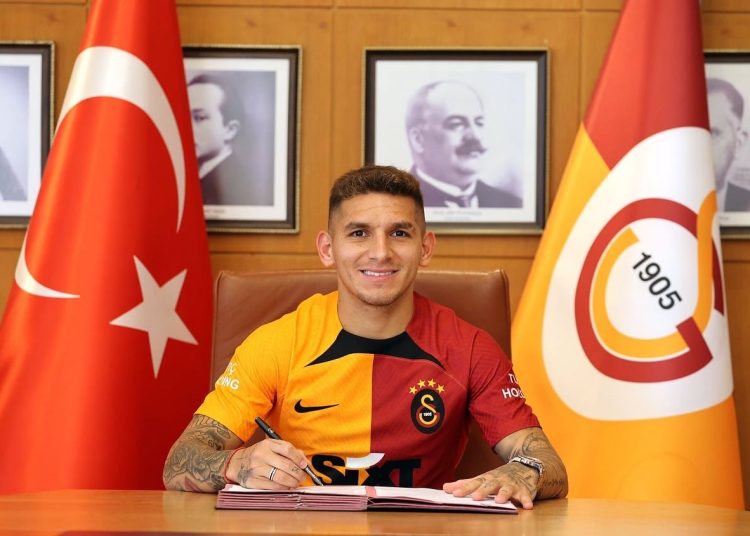 The 26-year-old made 89 appearances for the Gunners after moving from Sampdoria in July 2018 at the start of Unai Emery’s reign.

In a statement released by the club, the Uruguayan midfielder was thanked for hos contributions,

“Everyone at Arsenal thanks Lucas for his contribution during his time with us. We wish Lucas and his family the best of health and happiness in their new chapter with Galatasaray.” 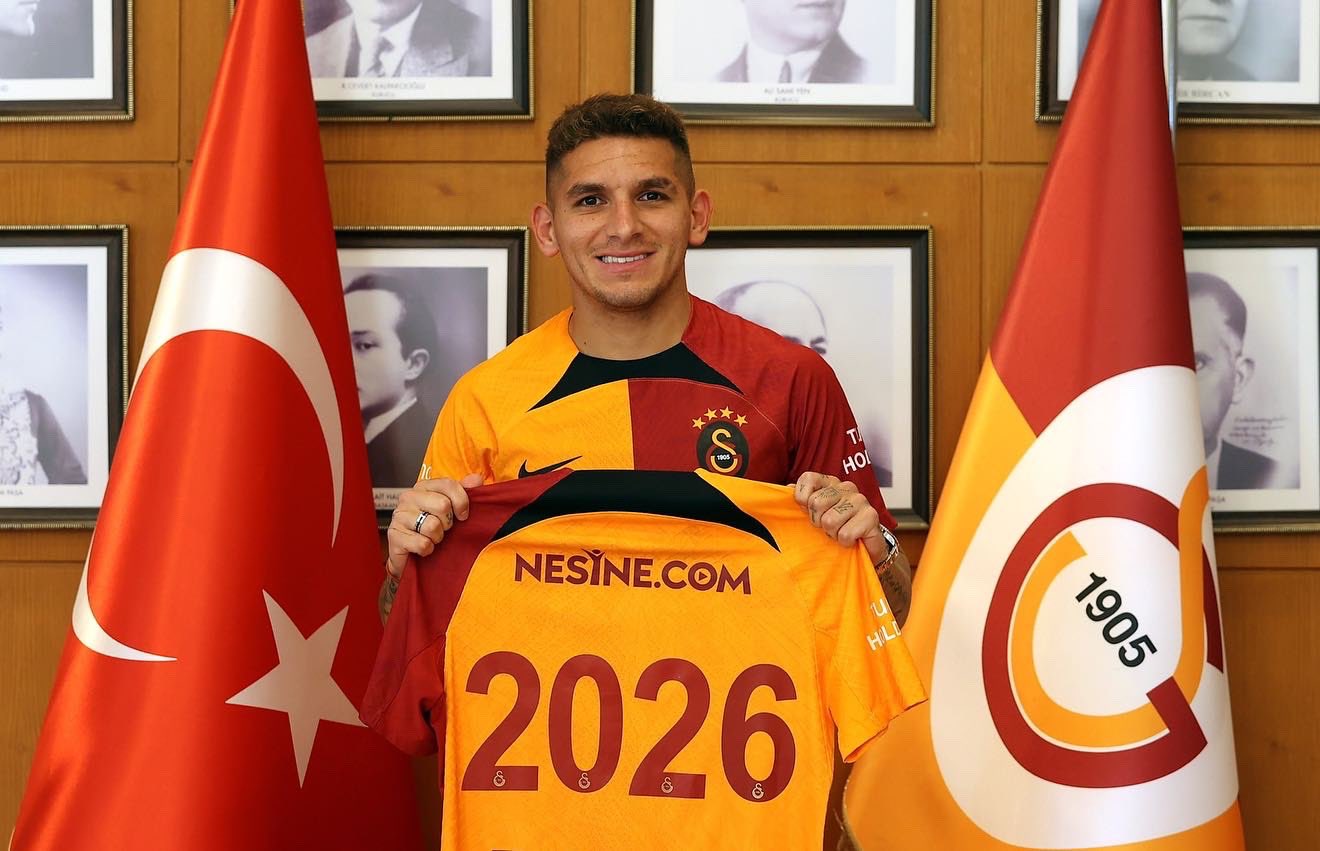