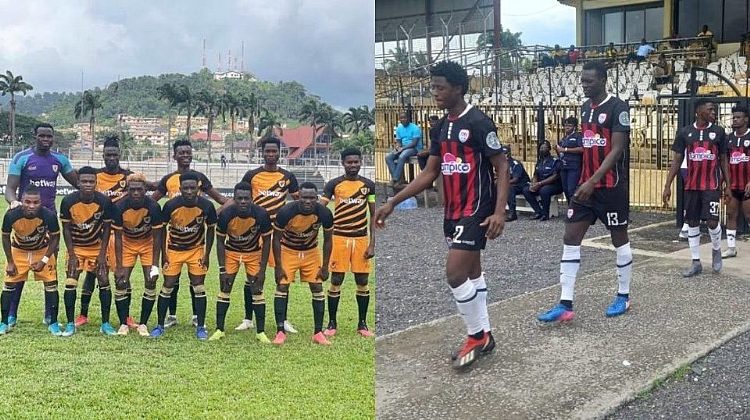 The Court of Arbitration for Sport (CAS) has ruled to temporarily lift the ban on 21 players who competed in the 2021-2022 Ghana Premier League Season.

The ruling on the controversial case was delivered this afternoon by the Swiss based outfit; the Representative body of footballers (FIFPRO) brought the case to CAS in the wake of the GFA ruling that banned as many as 25 players for a maximum of 24 months from football.

However, the ban is yet to have a permanent ruling since the main case is yet to be determined; GFA General Secretary Prosper Harrison Addo has reportedly stated CAS’ temporal ruling was to aid the players to not miss out on registration to compete in the upcoming season.

Kumasi Asante Kotoko Midfielder Richmond Lamptey who has also been affected by the ban, is yet to have his fate determined.

Former Inter Allies Player Isah Ali recently got invited to play for Nigeria’s team that is set to play against Ghana’s Black Galaxies in the CHAN qualifiers final round.

Official Statement on the Ruling can be found below: 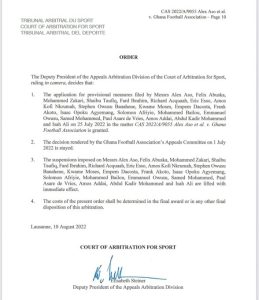 Africa to back Infantino bid for FIFA re-election

Africa to back Infantino bid for FIFA re-election