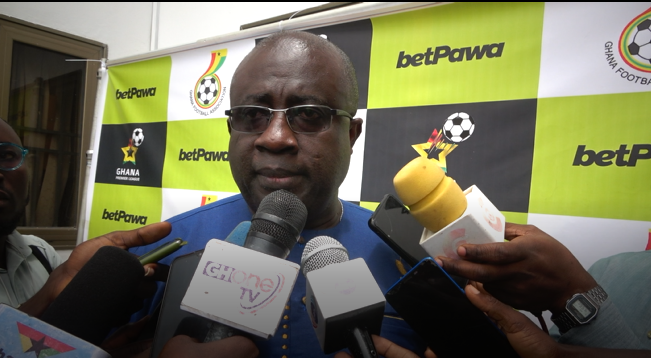 The GFA has signed a three-year deal with betting company betPawa to become the official headline sponsor of the Ghana Premier League ahead of the 2022/2023 season in a deal worth 6 million dollars.

According to Dr. Aubyn the investment in the league will play a huge role in preventing players from seeking greener pastures in other countries.

“This is a fantastic beginning and I think that in a way, it will help stabilise our players.” Dr Aubyn said.

“You can prepare yourself very well before you move to a higher level.

“And I understand some of the players leave because they want to make enough money for themselves and their families.

“But if you are receiving something close enough to what you’ll get when you move to Vietnam or Papua New Guinea, I think this will make them stay in the Ghana Premier League.

The 2022/2023 season of the betPawa Ghana Premier League is expected to commence on the weekend of September 9 to September 12.

U-20 Women's World Cup: Ghana will be ready for USA game - Hauptle