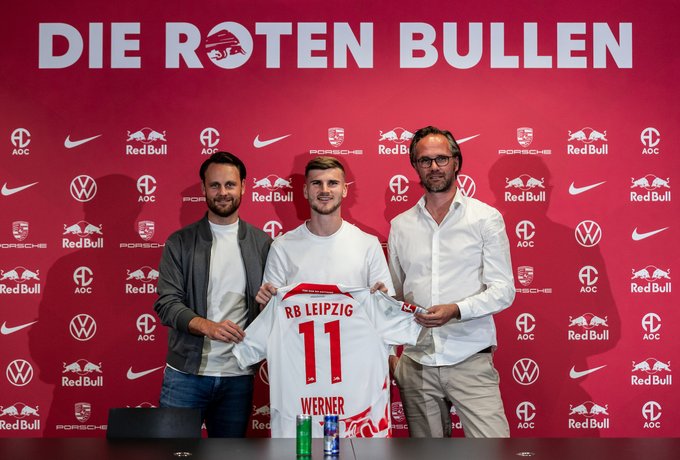 The 26-year-old returns to the Bundesliga side having left two years ago to join Chelsea after the Blues activated his £45m release clause.

But the German has been unable to replicate the goalscoring form at Stamford Bridge, where he scored 23 goals in 89 appearances in all competitions.

Werner has re-joined RB Leipzig, where he scored 95 goals in 159 games in all competitions.

He was initially set to return to the club on a season-long loan with an option to buy, but talks between the two clubs moved quickly, and an agreement was reached for the permanent transfer of the Germany international.

Werner wanted to return to his old club and get regular game time to secure a starting spot in Hansi Flick’s Germany squad at the World Cup in November.

His relationship with Chelsea boss Thomas Tuchel was also said to be an issue, although Tuchel was understood to be unwilling to let the forward leave.

Werner was not in the squad for Chelsea’s opening victory of the season at Everton.