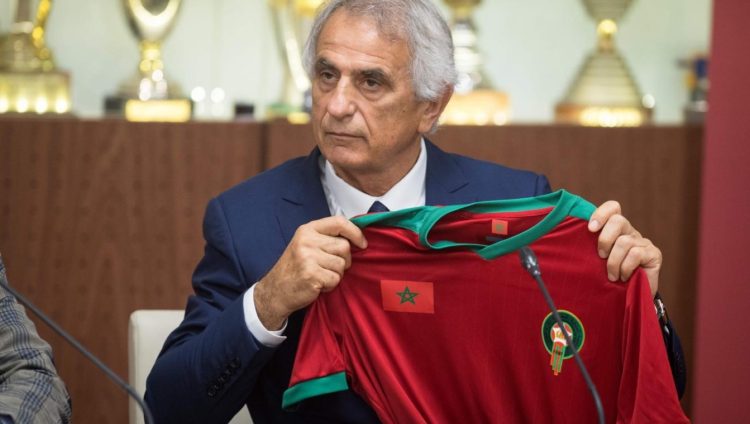 The 69-year old took charge of the North African side in August 2019 and led the team to the quarter-finals of the 2021 Africa Cup of Nations in Cameroon before securing World Cup qualification in March following a 5-2 aggregate win over DR Congo.

The country’s football federation (FRMF) says differences on preparations for the World Cup, among other things is responsible for the decision to part ways with Halilhodzic.

“The two parties have agreed to part ways amicably,” a statement from the FRMF said.

The Bosnian’s departure opens the door for the return Chelsea’s Hakim Ziyech to the national team following a highly publicised spat involving the pair.

Morocco have been placed in Group F of the World Cup where they would face Croatia, Belgium and Canada.