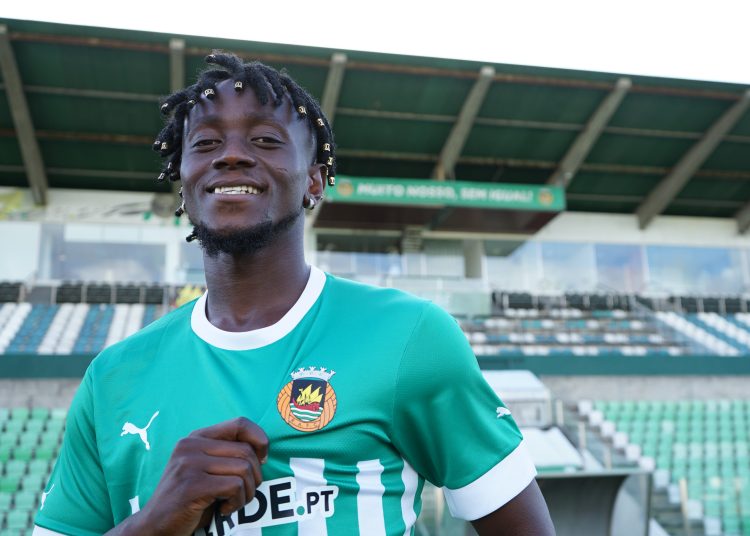 Ghana International, Emmanuel Boateng has made a return to his former club Rio Ave in the Primeira Liga.

The 26-year old has re-joined the Portuguese side on a two-year deal on a free after his contract at Chinese club Dalian Yifang was terminated.

He featured 37 times and scored 11 goals in the Chinese Super League during his three-year stay.

Boateng makes a return to the first club he joined in Europe, after leaving Ghanaian lower tier side Charity Stars.

The former Ghana U-20 forward joined Spanish side Levante in 2017, where he made 41 appearances and scored 7 goals in the La Liga.

He is noted for scoring a hat-trick against Barcelona in the 2017-18 season, becoming the first player to put three goals past the Spanish giants since 2005.

Boateng has set his sights on a return to the Black Stars ahead of the 2022 World Cup in Qatar.