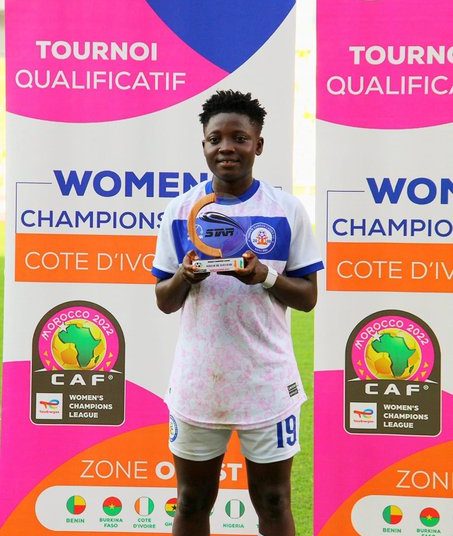 Agyemang played an instrumental role in the Ghanaian team’s big win in its quest to represent Ghana in the main competition; this is Ampem Darkoa’s debut campaign in the CAF Women’s Champions League.

The former Berry Ladies player joined Ampem Darkoa in July mere weeks before the team jetted off to compete in the qualifiers. 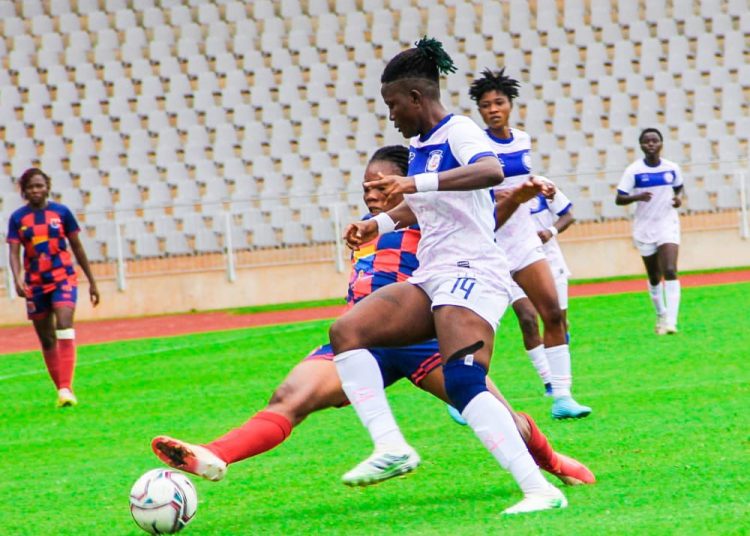 Goals from Mavis Owusu, Elizabeth Owusuaa and an own goal from Mariam Ouattara was enough to get Ampem Darkoa past the Burkinabe challenge in a game played in Yamossoukro, Ivory Coast.

Games against Nigeria’s Bayesla Queens on Wednesday, August 24 and Athleta FC from Togo are next on the itinerary of the “Nanamaa” Ladies.

Liberia’s Determine Girls won the WAFU Zone A competition after beating Senegal’s USPA 1-0 to book its place in the main competition alongside host AS FAR of Morocco.