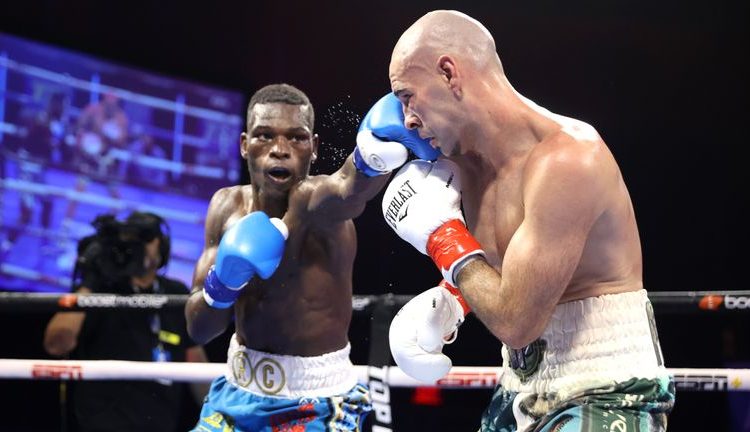 On the back of a controversial lead up to his featured fight against two time world champion Jose Pedraza, Richard Commey has hinted at resolving an impasse with the Ghana Boxing Authority (GBA).

Commey earned a split draw decision on his Junior Welterweight debut after moving up to 140 pounds from the lightweight division in an entertaining 10 round bout at the Hard Rock Hotel and Casino in Tulsa, Oklahoma.

“It is a draw. Obviously, I have to go back home and see my people. I love my people, and I gotta to go back there, do what I gotta do” Commey said to Fightnews after the fight.

However, the build up to the fight was marked by controversy as the GBA disowned Commey over his failure to pay developmental fees to the Authority from his fight purse.

The GBA didn’t give Commey the proverbial blessing and went ahead to instruct the former world champion to avoid any form of representation of Ghana in the fight. 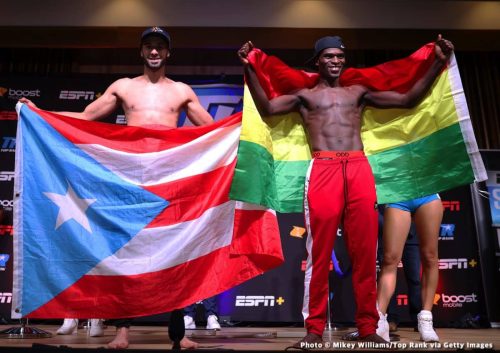 Commey went contrary to the directive and draped himself with the Ghana Flag during weigh ins, face off and during and after the fight. 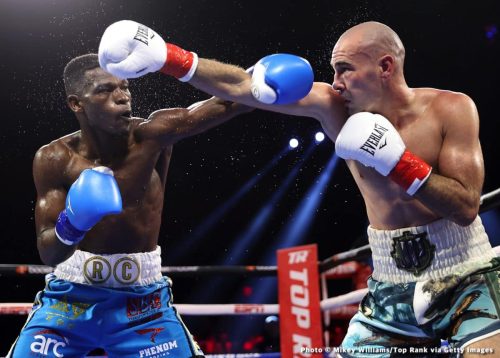 In recent times, the GBA’s stance has caused similar rifts with boxers; former world champion Isaac Dogboe paid his share of the development fee after his win over Joet Gonzalez.