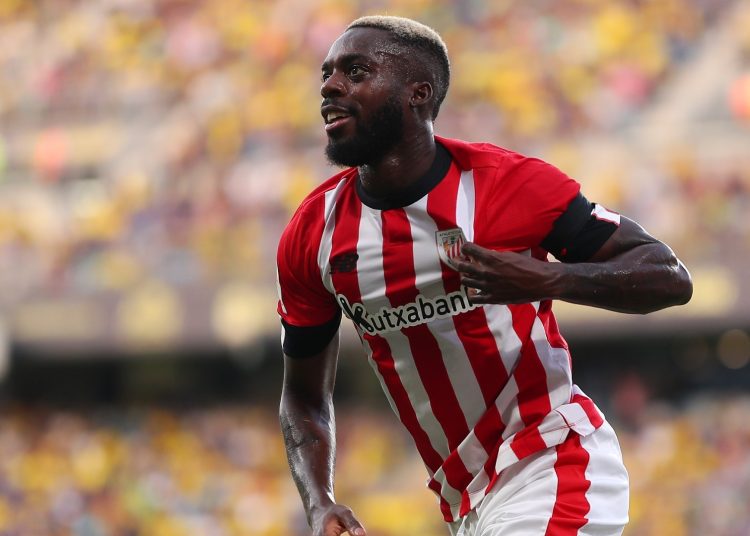 Ghana and Athletic Bilbao striker Inaki Williams appears to have made a quick recovery from an ankle injury and will be eligible to play when his team take on Espanyol on Matchweek four in La Liga.

Williams was forced off early in the second half of Bilbao’s matchday three encounter against Cadiz after scoring his opening goal of the season following ankle discomfort.

However, the player who holds the record for the most consecutive games played in the Spanish top flight is likely to keep that run going after his teammate Inigo Lekue hinted at an immediate return.

“He is trying to get there, but honestly, speaking yesterday -for Wednesday- with him, he told me that the least of his concerns is the record,” said Inigo Lekue at the pre-match conference.

““It’s a very nice brand, it’s impressive what he’s achieving and what he’s achieved, but the first thing is that he’s fine, he can play and contribute everything he can to the team. If this is not the case, he is not going to force to force simply to enlarge the record

Williams who recently received a call up to Ghana’s Black Stars squad has played 236 consecutive matches without being injured or suspended.