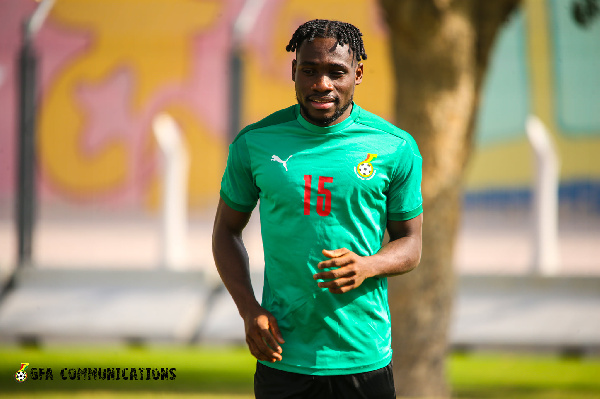 With the Qatar 2022 World Cup fast approaching, the technical team of the Black Stars have also responded by arranging some warm up games aimed at evaluating the pool of players who will compete for Ghana.

Ghana will take on the Selecao of Brazil on September 23 in Le Havre in France and then go on to play Nicaragua on September 26 in Spain.

Ahead of these games, head coach Otto Addo has named a 29 man squad which includes a host of new players who might taste national team football for the first and these include the likes of Mohammed Salisu, Tariq Lamptey and Stephan Ambrosius.

However, some recognizable names that have been left out have caused quite a stir and attracted a few raised eyebrows.

These are ten of the most prominent names who have been omitted from the list  ahead of the friendlies.

The versatile winger has started the season in hot form for club side Genk in the Belgian Jupiler Pro League by scoring 3 goals and assisting once in the seven matches he has featured in this season. He has also featured as a support striker and on both wings in that time span.

After bit part roles in the team during the Afcon in Cameroon and in the Afcon 2023 qualifiers the combative midfielder who recently joined Red Star Belgrade from Moldovan side Sheriff Tiraspol didn’t make the cut for the upcoming matches. Addo is suited to playing either as an anchor man or a box to box midfielder.

The veteran has always been one of the first names on a national team squad list regardless of the manager in charge and has served the national team since 2012.However he has played very little competitive football after battling with a knee injury. 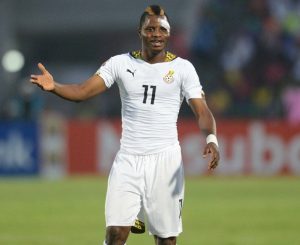 He last featured for the Black Stars during the Kirin Cup in Japan. He recently secured a move to Eupen in the Jupiler Pro league.

The absence of the Crystal Palace midfielder from Ghana’s national team remains one of the biggest mysteries in the team’s recent history. Since his return from injury last season he has played literally every game for his club side. This season he has picked up from exactly where he left off by appearing in every game for Palace. 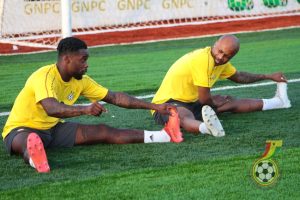 Schlupp is basically a swiss army knife who can play in at least five different positions. Coupled with his championship winning experience with Leicester City and his consistency he is one of those that should be roped into this team in future.

The mercurial midfielder has not been lucky as far as fitness is concerned. 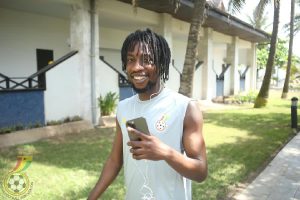 Some of his best runs as a player for club side Anderlecht have been truncated by injury and this season has been more of the same. His ability to create, score and hold up play makes him one of those players Otto Addo needs to keep an eye on.

A steady presence for both Ghana and Club side Columbus Crew, Jonathan Mensah has become one of those who goes about his business with minimum fuss but the glut of options available in Ghana’s central defensive position means the technical team is planning on trying a few new partnerships and scenarios. 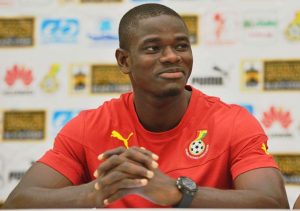 His leadership and consistency for his club side have led to some major silverware in recent times.

The fullback who has earned the position of Reading FC captain is one of the more surprising absentees due to the fact that he has been called up consistently by Ghana’s last three head coaches. 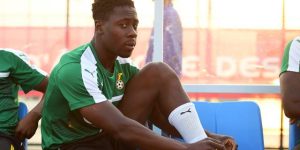 Typically not the most enterprising going forward but makes up for it with his defending. The arrival of Tariq Lamptey and displays of Denis Odoi gives a good indicator of why perhaps he hasn’t made the cut.

The young and energetic ball playing centre back  has struggled to break into the team despite stints with the team at the 2021 Afcon and also a host of Afcon and World Cup qualifiers. 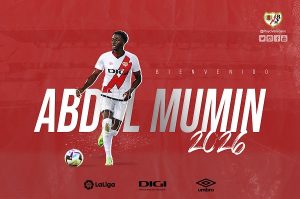 With his level of talent one would have thought that Boakye-Yiadom would have enjoyed a more illustrious and stable national team career but that has been far from the case. 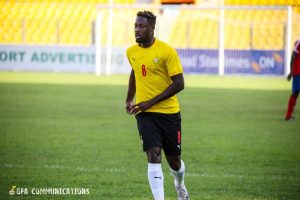 He has been reduced to bit part roles when he has been called up but what has never been in doubt is his ability to put the ball in the back of the net regardless of the role he is given. He recently switched clubs from Beitar Jerusalem to Lamia.

The young shot stopper is one of the brightest prospects the country has to offer in his position and has spent spells with the senior national team as well as the Black Galaxies. However the goalkeeping department has become one of the more stacked positions in the team. 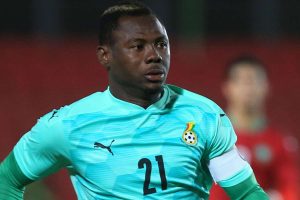 Despite missing out on the friendlies he remains one to keep an eye on based on happenings within the squad.