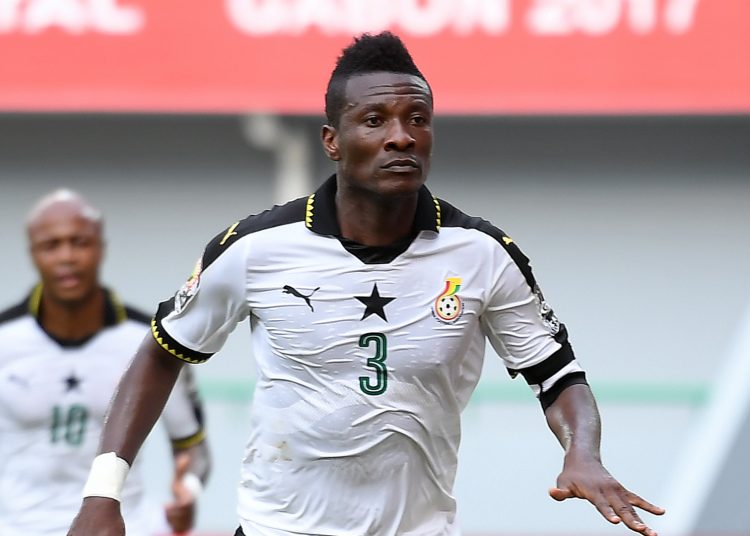 Assistant Black Stars coach, George Boateng, says the technical team is yet to speak to Asamoah Gyan on the possibility of joining the squad for the 2022 FIFA World Cup.

It has been three weeks since Gyan revealed in a BBC interview, his desire to compete for Ghana at Qatar 2022.

The 36-year old, without a club since leaving Ghana Premier League club, Legon Cities in 2021, is currently working on his fitness to get back in shape.

“Out of respect for the player [Gyan] and a friend of mine as a person, I will prefer to discuss this issue with him in person, rather than sharing with the outside world. We haven’t spoken to Gyan yet so we will not disclose anything until we have spoken to the player himself.”

Gyan is Ghana’s leading goal scorer with 51 goals in 109 appearances.

George Boateng believes the Ex-Sunderland, Al Ain and Udinese striker must be applauded for his achievements with the national team.

“We as staff have so much respect for Gyan. As a player and person, he is a very good friend of mine and what he has done for Ghana is amazing. Top goal scorer, six goals at the World Cup, it’s amazing. You can only applaud his achievement”.

Gyan is the top African goal-scorer in the history of the World Cup with 6 goals.

“Motivation” will not be a problem for our players - Samartex Manager