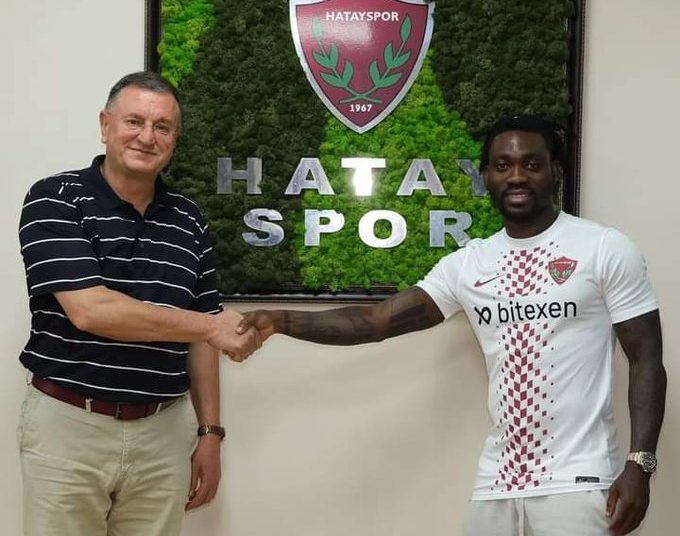 Ghanaian winger, Christian Atsu has made a return to Europe after completing a move to Turkish club, Hatayaspor.

The 30-year old joins the side after leaving Saudi Arabia outfit Al-Raed at the end of last season.

The Ghana International makes a return to European football after leaving Newcastle United and has signed a one-year contract with the Turkish top-tier club.

Hatayaspor have the option to renew the deal for an additional year. 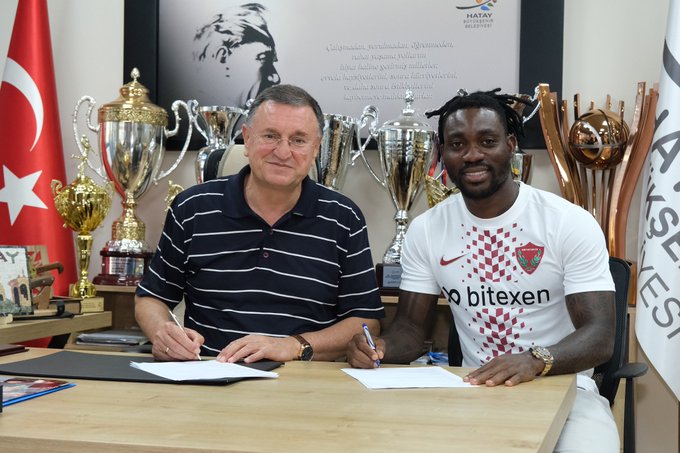 “We signed a 1+1 year contract with experienced right and left winger Christian Atsu, who previously played for clubs such as Everton, Newcastle United, Chelsea, Porto and Malaga.

“We welcome Christian Atsu and wish him endless success with our burgundy and white jersey,” the club announced.

Atsu has made 254 club appearances and has scored 23 times, while assisting 30.

He has 64 caps for the Black Stars and has scored 10 goals, with nine assists to his name.