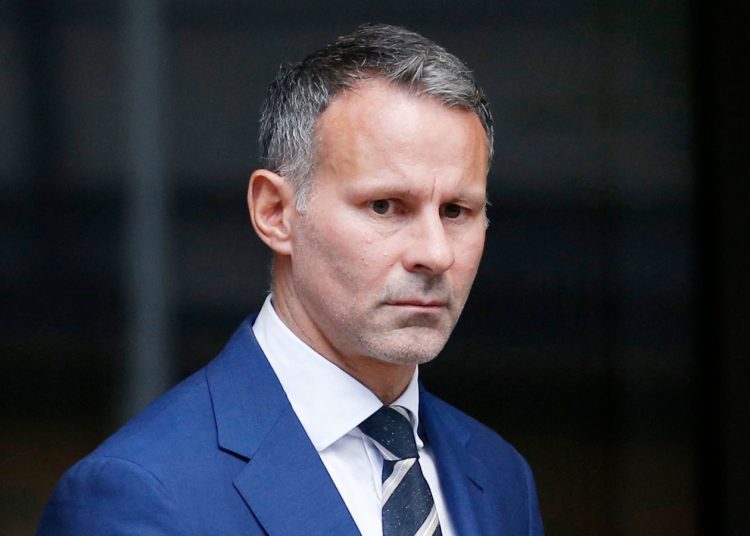 Ryan Giggs is to face a retrial over allegations that he attacked and controlled his ex-girlfriend and assaulted her sister, a judge has ruled.

A judge set a new trial date of July 31 next year at a short hearing on Wednesday at Manchester Crown Court.

Jurors in his first trial were discharged last week after failing to reach verdicts following nearly 23 hours of deliberations.

Giggs is accused of assaulting his former partner, Kate Greville, causing actual bodily harm, and using controlling and coercive behaviour against her from August 2017 to November 2020.

Giggs denies the allegations against him.

Giggs has said he is “disappointed” that a retrial has been ordered, adding: “I am confident that justice will eventually be done and my name will be cleared of all the allegations.”

He was accused of deliberately headbutting Ms Greville at his house in Worsley, Greater Manchester, on the evening of 1 November 2020.

The former Wales manager was also accused of deliberately elbowing her sister Emma in the jaw during the alleged incident.

At his first trial, Giggs admitted he was a “love cheat” who had been unfaithful in all his previous relationships, but denied ever physically assaulting a woman or using controlling or coercive behaviour.