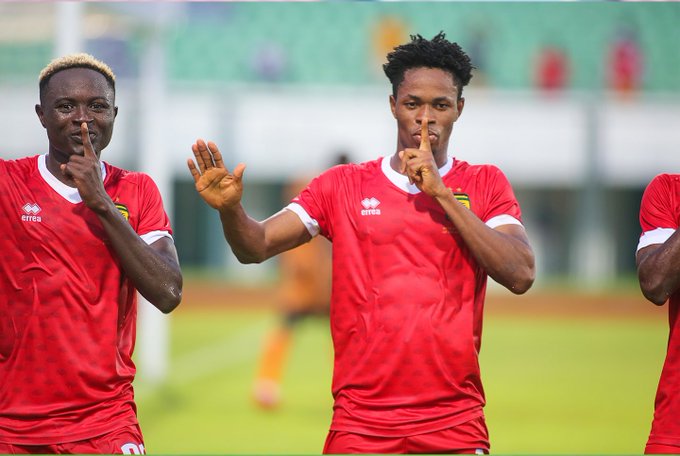 Asante Kotoko recorded a 1 – 0 victory over Burkinabe side RC Kadiogo in the first leg of the preliminary round of the CAF Champions League.

The Porcupine Warriors scored through winger Isaac Oppong with what was literally the last attack of the game following a long ball up the field by goalkeeper Ibrahim Danlad.

Kotoko will be relived to have scored a vital away goal following several missed chances in the game which was played in Benin at the Mathieu Kerekou Stadium.

They will now return to Ghana to prepare for the second leg which is slated for September 18 at the Baba Yara Stadium in Kumasi.