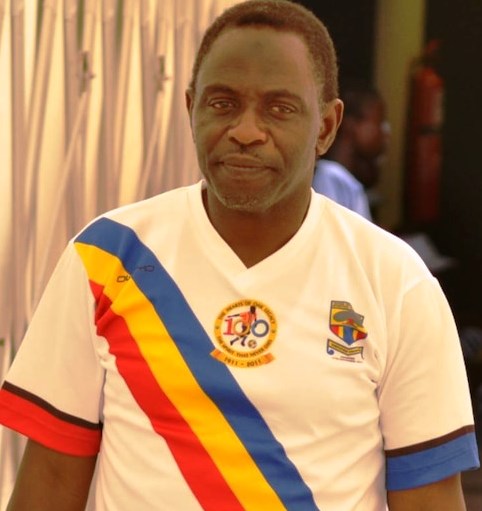 Ghana Football and Accra Hearts of Oak Legend Mohammed Polo is optimistic his former club will perform better this season than it did last season.

He said this in an interview with CITI Sports on the sidelines of the maiden National Fitness Day held at the Accra Sports Stadium in the presence of former Accra Hearts of Oak player Kofi Pare.

Hearts won the 2020-2021 Ghana Premier League season title but failed woefully in its title defence the following year by finishing sixth in the 18 team league standings.

However, the Dribbling Magician is adamant Hearts of Oak will learn from the mistakes made last season and perform better this season.

“I think it’s a lesson learnt. It’s a learning process. What happened to Hearts of Oak last year they have learnt it and am sure this time it’s not going to happen. They are going to develop and show their class…and I hope they will live up to expectation” he stated in the lead up to Hearts opening game against Aduana Stars.

Hearts lost 0-1 against Aduana Stars in the first game of the betPawa Ghana Premier League season.