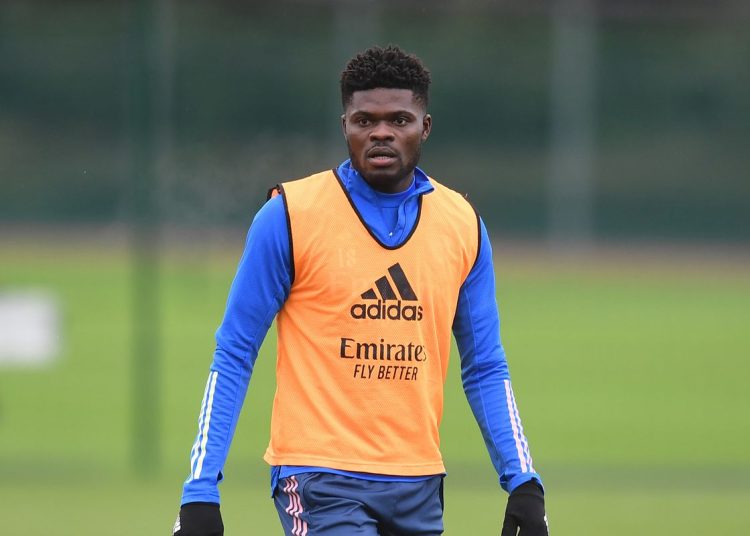 Arsenal and Ghana midfielder Thomas Partey has returned to full training with the the first team following a thigh injury suffered ahead of the Gunner’s 2 – 1 win over Fulham on matchday 4 of the EPL.

The injury was expected to keep the midfielder out for at least five weeks but he appears to be ahead of the timetable and is in line to feature in Arsenal’s next match.

He has also been named in Ghana’s friendly squad for the double header against Brazil and Nicaragua on September 23 and 26 respectively.

The 29 year old has played 3 matches for Arsenal this season.