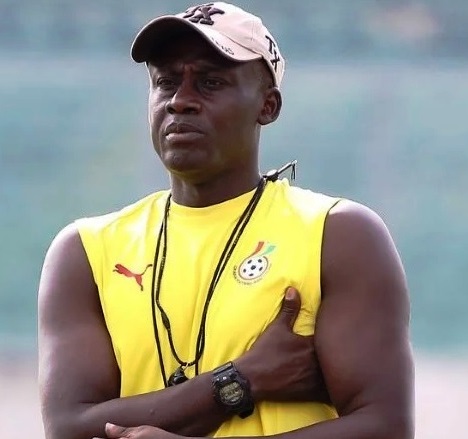 Bibiani Gold Stars Head Coach, Michael Osei has bemoaned his team’s wastefulness in front of goal in their opening round loss in the league to Dreams FC.

Dreams beat Gold Stars 1-0 in Bibiani in the first matchday of the 2022-2023 betPawa Ghana Premier League Season. The away win was one of only two out of eight games played in the opening weekend.

Speaking via the club’s official channel, Coach Osei said his team wasted a handful of chances to score goals and possibly win the game.

“The last game that we lost was a very very painful loss because as a Head Coach I saw that the performance was very good but the chances that we were able to create…we couldn’t convert, we couldn’t deliver. It was a very unlucky game that we played against Dreams FC” he said.

Kotoko beat Kadiogo 1-0 at the Stade de L’Amitie in Benin due to CAF’s rejection of Kadiogo’s home venue.