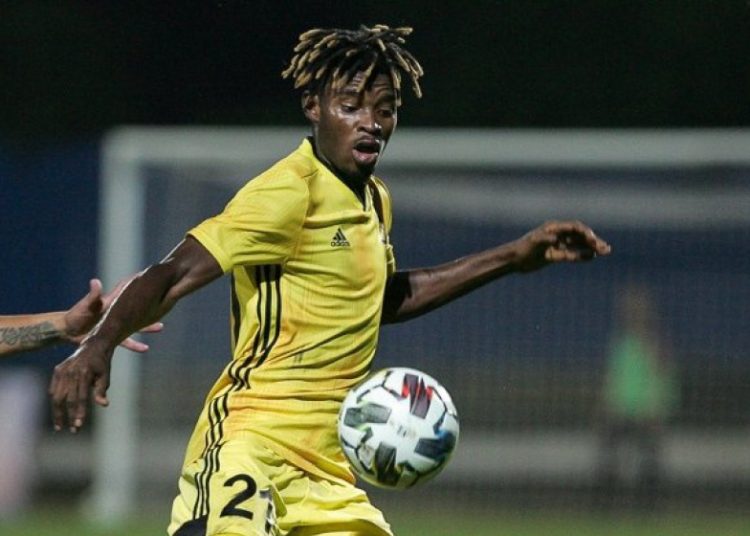 Ghana international, Edmund Addo, has returned to the Sheriff Tiraspol first team after recovering from a niggling injury that has kept him out for months.

The 22 year old versatile midfielder rose to prominence after a standout 2021/2022 campaign in the UEFA Champions League, most notably in FC Sheriff’s 2-1 group stage win over eventual champions Real Madrid at the Bernabeu.

His performances earned him a call-up to the Black Stars for the 2021 AFCON, and the FIFA World Cup Qualifiers.

He however saw a proposed deadline day move to Serbian giants, Red Star Belgrade fall through, and is now focused on continuing to build on his brilliant performances during the last campaign.

Addo’s return will serve as a big boost to Sheriff Tiraspol who are faced with a tough Europa League campaign, where they have been drawn alongside, Manchester United, Real Soceidad and Omonia Nicosia.

He is also expected to return to the national team setup for the FIFA World Cup, after missing out on the Black Stars squad for the September friendlies against Brazil and Nicaragua, due to injury.

I should have chosen Senegal instead of France – Evra