In the lead-up to Samartex 1996 Football Club’s second game in the 2022-2023 betPawa Ghana Premier League season, the Business Development Manager of the club, Paul Anyaba, has touted the team’s record playing away from home.

Anyaba is adamant Samartex’s game against Berekum Chelsea on Monday, September 19 at the Akoon Park in Tarkwa won’t affect his team’s chances of winning the tie despite not playing at its base in Samreboi.

“If you look at last season [in Division One] we won eight away games, we lost two and drew five. So Samartex is a club that has a very good away record, and we hope to continue it. Samartex is on Wassaland, Tarkwa is a Wassaland, and so we will get a lot of people coming to support us. So support won’t be a problem, we are still on Wassaland,” he stated. 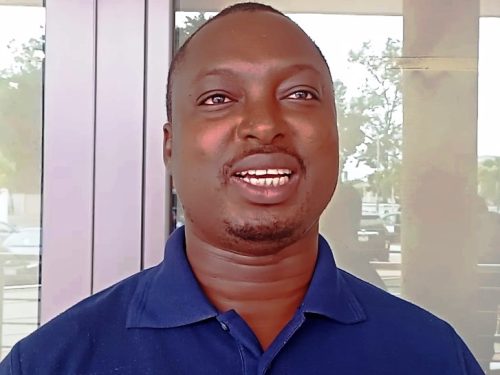 Ongoing works at the Nsenkyire Sports Arena have forced Samartex to adopt the Akoon Park as its temporary base, but in an exclusive interview with Citi Sports, Anyaba pointed out his side won’t be at a disadvantage from the venue change.

Samartex played out a goalless draw against Real Tamale United at the Aliu Mahama Stadium in Tamale in its debut Premier League game.