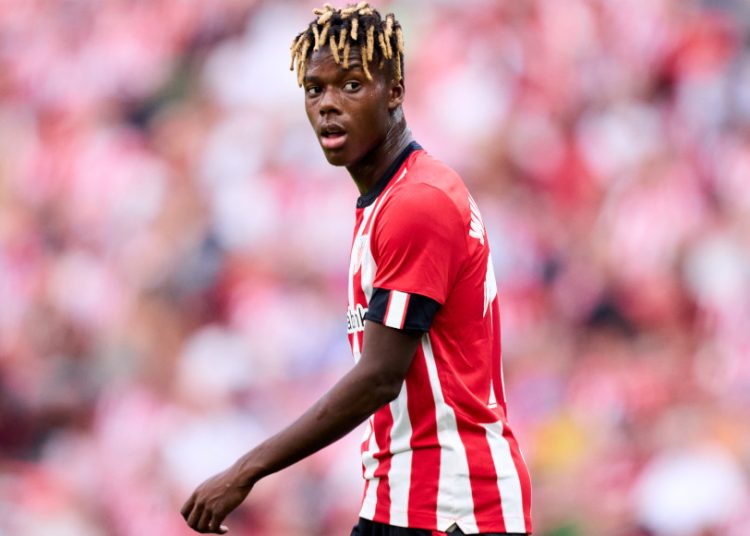 Head Coach of the Spanish National Team, Luis Enrique has rejected claims that Nico Williams’ debut call-up is to stop him from featuring for Ghana.

Nico’s older brother, Iñaki, recently switched nationality to play for the Black Stars, after making a single appearance for Spain in 2016.

There was speculation that Nico who is 20 was possibly considering playing for the four-time AFCON Champions, who have qualified for the 2022 FIFA World Cup in Qatar.

The Williams brothers both scored for Athletic Bilbao in Saturday’s 3-2 win over Rayo Vallecano in the La Liga.

Defending his Nico Williams invitation to La Roja, Luis Enrique said as quoted by the British newspaper, the Guardian:

“I’m not doing this to stop from him going with Ghana; he’s young and a very interesting player.

“He’s playing more often with Athletic now. He’s progressing wonderfully. I like him enormously. We’ve had him in the junior squad and have been following him for a long time. I reckon the family will be delighted: imagine the party if they both go to the World Cup. And they reach the final, well, that would be the absolute business.”

Nico Williams is in a rich vein of form scoring in back-to-back La Liga matches against Rayo Vallecano and Elche.