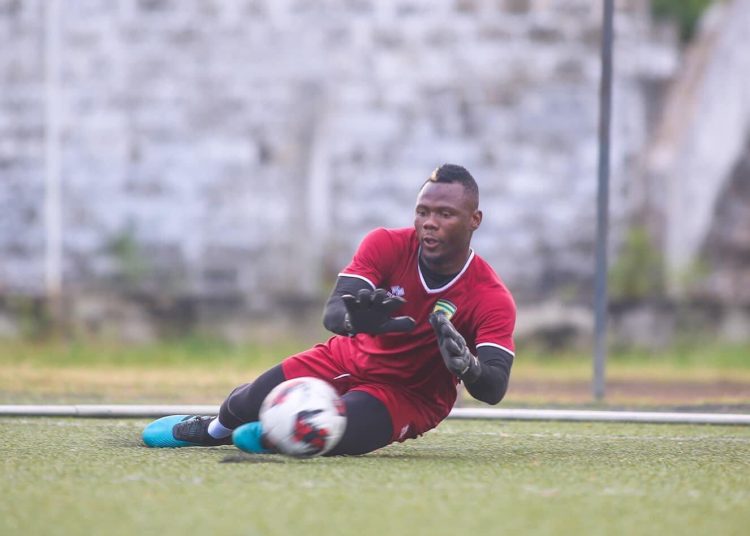 Kumasi Asante Kotoko goalkeeper, Danlad Ibrahim, has promised an improved performance after their disappointing exit in the 2022/2023 CAF Champions League first round.

The Ghana Premier League champions lost 3-1 on penalties to Burkinabe side, Rail Club de Kadiogo at the Baba Yara Stadium, after a 1-1 aggregate score.

With their continental dreams over, the Porcupines will now turn their attention to domestic football where they face nemesis, Accra Hearts of Oak in Match day three of the Betpawa Premier League.

The Super two clash is scheduled for the Baba Yara Stadium on Sunday, 25th September, 2022.

In a tweet, Danlad pledged a better output from him and his team mates at Kotoko.

“Not the best results in the CAF champions league game yesterday but we promise to do our best this season. We are out but the season is not over. We shall be back.”

“Nico Williams’ call up for Spain not a trap" - Luis Enrique