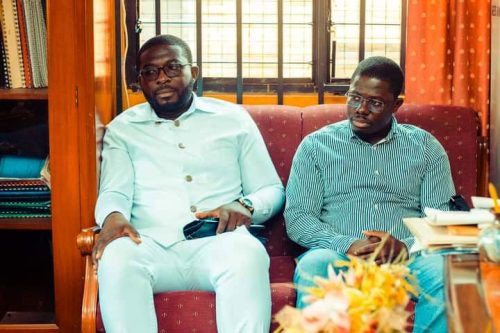 Kotoko held a 1-0 lead heading to the second leg against Burkina Faso’s RC Kadiogo at the Baba Yara Sports Stadium but surrendered the lead before crushing out of the competition via a 1-3 loss on penalties.

The Kotoko CEO who has come under intense heat for his off season decisions in the player and technical departments was spotted at National Sports Authority (NSA) Director-General Professor Peter Twumasi’s presentation ceremony to the Ahafo Ano South West District Education Office.

As part of the Prof Twumasi Project Centre, the NSA Boss presented 1,000 mathematical sets, 100 copies of the “Rising from the Farmhouse” book while also launching a Scholarship and Teacher’s Award scheme.

Rising from the Farmhouse is a book authored by Professor Twumasi that sheds light on the administrator’s life growing up in the Ahafo Ano South West District. 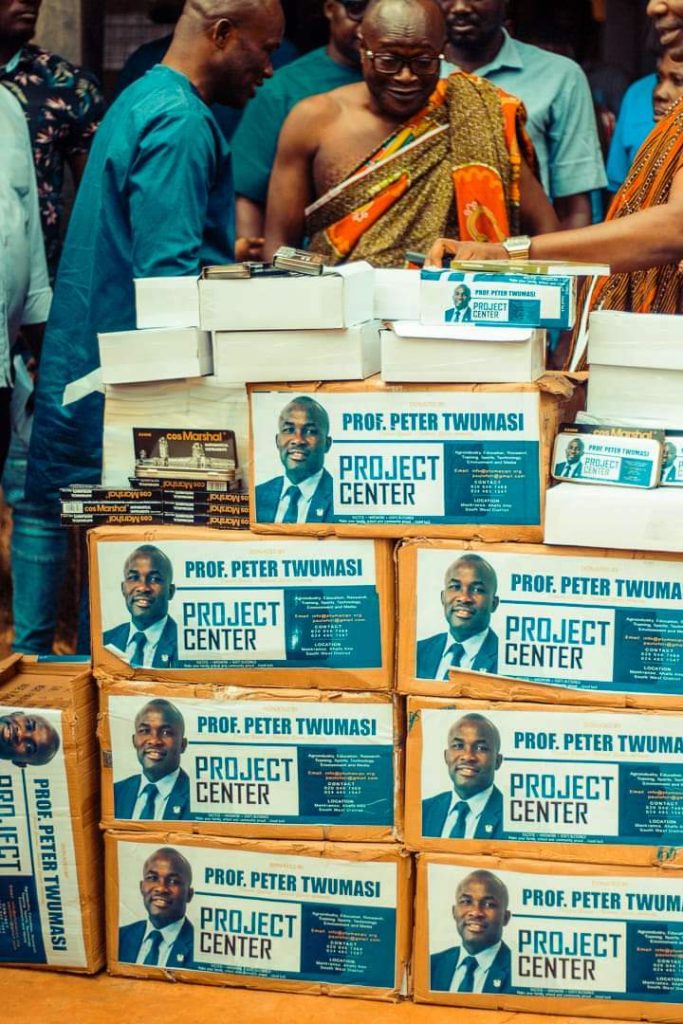 Kotoko is set to play for the first time in the 2022-2023 betPawa Ghana Premier League season against arch rival Accra Hearts of Oak on Sunday, September 25 at the Baba Yara Sports Stadium.

The reigning league champions involvement in the CAF Champions League had Kotoko miss out on competing in the opening rounds of the new season.