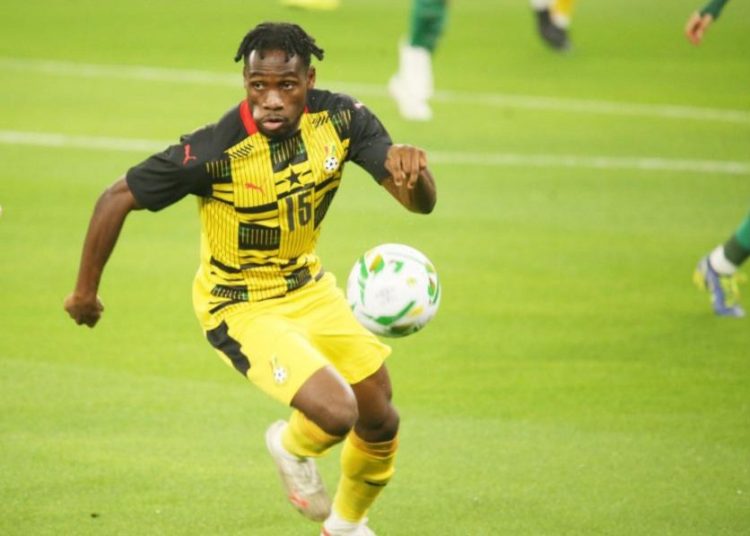 Black Stars Head Coach, Otto Addo, has opened up on why Joseph Painstil was omitted from the Ghana squad to face Brazil and Nicaragua.

The Genk forward, despite his blistering start to the season, was dropped from Otto Addo’s squad for the two September pre World Cup friendlies.

Painstil has been a regular feature in the Black Stars setup since the AFCON in Cameroon, and was hoping to be part of the team for the September friendlies.

Otto Addo, in the pre match press conference ahead of the Brazil clash hinted that Painstil’s decision to miss out on the Black Stars trip to Japan back in July May have contributed in his omission for the Brazil tie.

“He was very close to making the squad, but we have to make some tough decisions.

“The decisions are now even tougher now with the new players joining in.

”Joseph is doing well but I feel it would’ve been good for him to play the Japan and Chile matches to show more of him but he had some problems and decided to leave the team, which I understand.

”But for me, I can only judge what I see, and at the moment I see others ahead of him,” he said.

Ghana will play Brazil on September 23, before taking on Nicaragua four days later, in Spain.