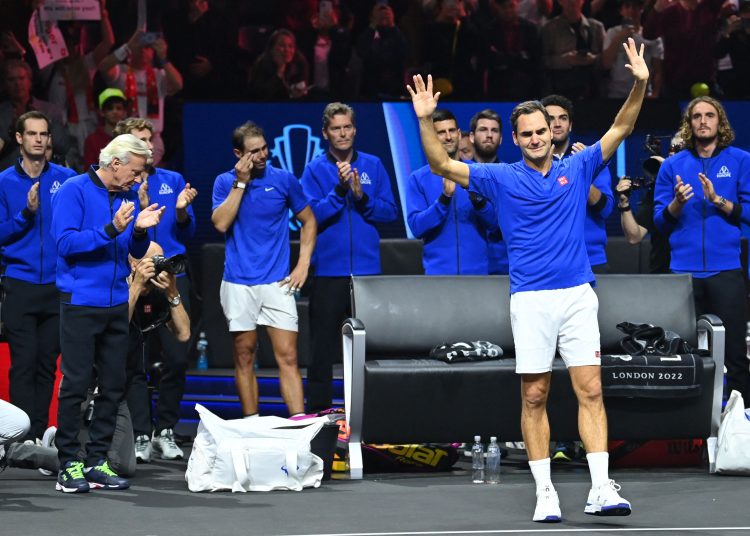 A tearful Roger Federer waved goodbye to professional tennis after teaming up with fellow great Rafael Nadal on an emotional night at the Laver Cup.

The 41-year-old received a long ovation after walking off court for the final time as he retired as a professional.

The Swiss, who won 20 Grand Slam singles titles, is considered one of the best players in tennis history.

“It’s been a wonderful day. I’m happy, not sad. It feels great to be here. I’m happy I made it through,” he said.

The one, the only @rogerfederer. #LaverCup pic.twitter.com/DIudykDUNn

Federer cried as he hugged Nadal and other players, then took acclaim from the thousands of fans who chanted his name at the O2 Arena in London.

Nadal also could not hold back the tears. The 36-year-old Spaniard cried as he sat alongside Federer while the pair listened to British singer Ellie Goulding, who rounded off a memorable night with a performance.

Federer and Nadal – for so long rivals at the top of the men’s game – joined forces to play doubles against American pair Jack Sock and Frances Tiafoe in the annual team event between Europe and the rest of the world.

Despite Federer not having played competitively for over a year, the veteran duo pushed Sock and Tiafoe before losing 4-6 7-6 (7-2) 11-9 as Team World levelled at 2-2 at the end of play on the opening day.

Federer and Nadal – affectionately nicknamed ‘Fedal’ – almost won it. The pair had a match point at 9-8 in the decider, but Federer could only lunge for a forehand which he pushed into the net.

The defeat brought the former world number one’s 25-year professional career to a close after his 1,750th competitive match across singles and doubles.

“It’s been the perfect journey. I’d do it all again,” said Federer as tried to hold back tears during his on-court speech. 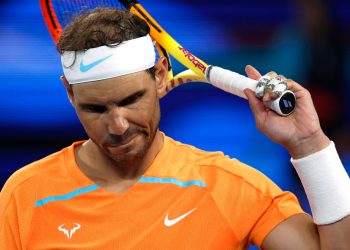 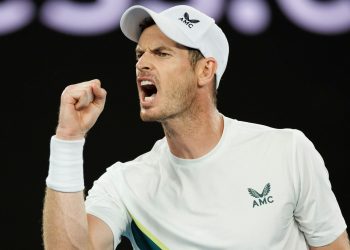 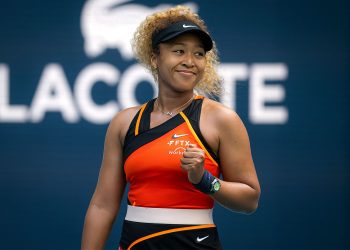 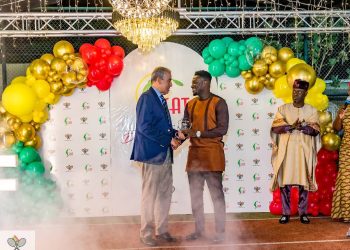 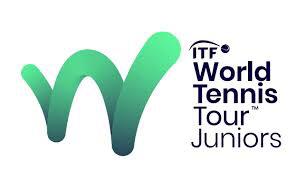 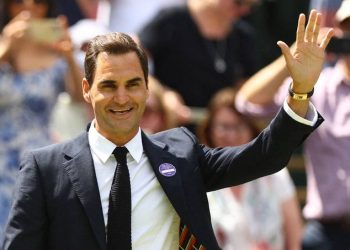