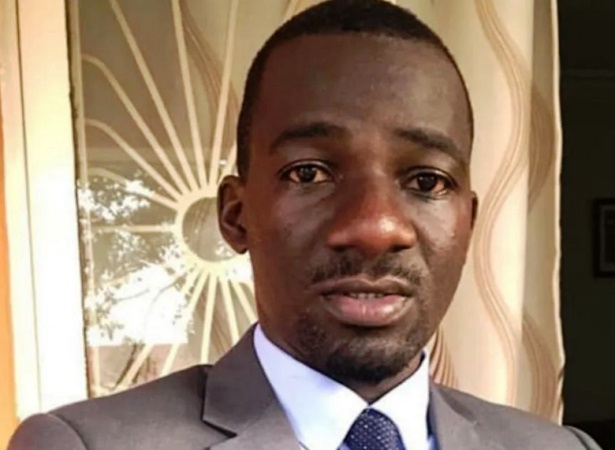 According to Ronnie, he was sidelined in the finances of the deal that had Mukwala move from URA to the record Ghanaian league winners.

Doubling down on his fiery stance, Santos listed players who screwed him over in similar transfers in the past but never managed to recapture the level of production that made them attractive in the transfer market.

“Ask Juma Balinya, he disappointed me as he went to Yanga, where is he? Ask Brian Aheebwa, I did everything for him including paying rent for him while he was still at Mbarara City.”

“He signed at KCCA FC without my knowledge and got UGX15M sign-off fees, he didn’t even give me a single penny, where is he now?”

“Ask Shaban (Muhammad), I got him when he had just returned from Raja Casablanca I paid his hospital bills for his knee treatment.”

“I helped him sign for Vipers and he didn’t give me my money, where is he? Many call it witchcraft but it is not, I serve a living a God.” Ronnie detailed. (Click highlighted text to listen to interview) 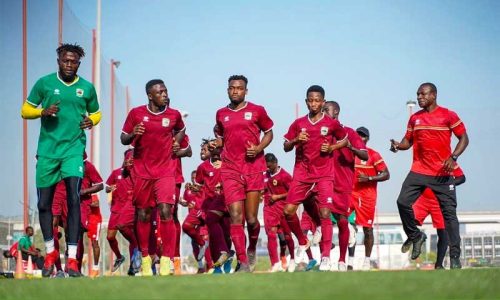 Mukwala was signed by Kotoko to replace departed striker Franck Mbella Etouga who recently signed for Egyptian side Al Masry but has had his fair share of struggles doing so.

He is yet to score in four outings for Kotoko but registered his debut assist in Kotoko’s 2-1 win over Nsoatreman Football Club.