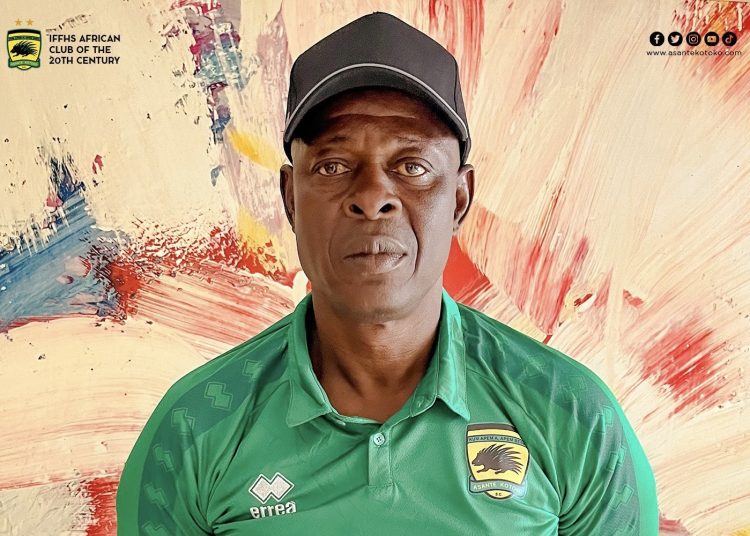 Kumasi Asante Kotoko’s Head Coach, Seydou Zerbo says he has started taking English lessons in a bid to communicate better with his team.

The Burkinabe has experienced mixed results in his time in Ghana since taking over the Kumasi-giants at the start of the 2022/2023 season.

After a disappointing exit in the CAF Champions League to RC Kadiogo of Burkina Faso, Zerbo’s team drew 1-1 with rivals, Accra Hearts of Oak in the Betpawa Premier League.

The 59-year-old recorded his first win in Ghana following a 2-1 victory over promoted Nsoatreman FC in an outstanding league match at the Baba Yara Stadium.

Quizzed on if his inability to speak English is hindering his plans of channeling his thoughts to Kotoko players, Zerbo remarked through his interpreter:

“Football language is universal. I have my Video Analyst who speaks French and English, and other players who understand English and French. So, there is no problem. I personally have started my little course on English hoping that as time goes on I will be able to flow in English”.