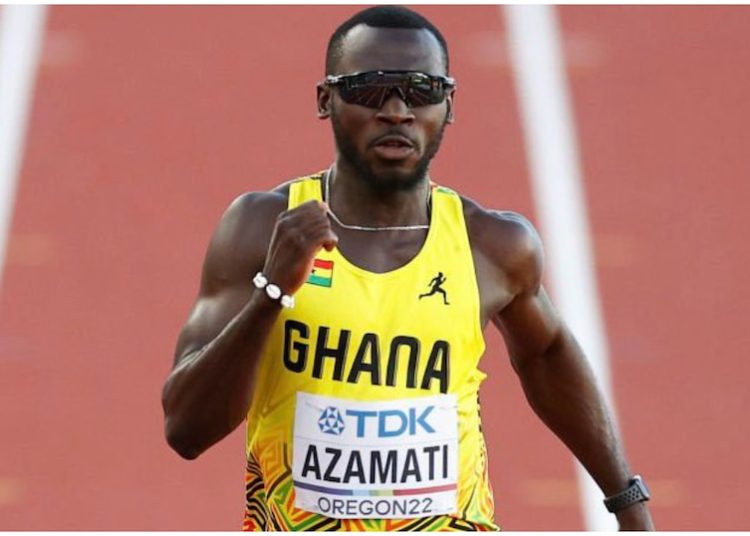 Ghanaian Sprinter Benjamin Azamati has joined the list of world famous sports athletes as an Ambassador for Oakley after signing a deal with the sunglasses maker.

The the two and a half year endorsement means Ghana’s fastest man is set to enjoy financial windfalls from representing the brand at major track meets.

This comes in the wake of the former West Texas A & M University star’s deal with sports kit manufacturer ASICS Global earlier this year.

Like Oakley, Azamati’s deal with ASICS runs for 30 months and the 24 year old sprinter had customized made spikes made as he competed at this year’s World Athletics Championship and Commonwealth Games in Birmingham.

Oakley was founded in 1975 and is based in Foothills Ranch in California in the United States of America; PSG superstar Kylian Mbappe, Golfer Rory Mcllroy and three-time Olympic gold medalist Kerri Walsh Jennings are ambassadors of the sunglasses brand. 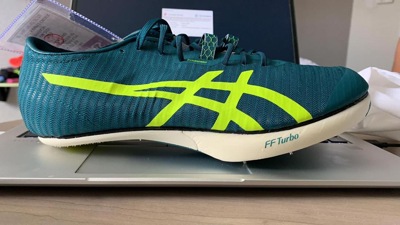 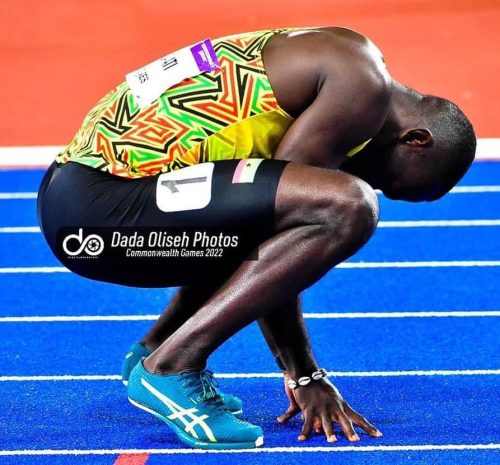 Azamati finished fourth at the World Championship in Oregon earlier this year. 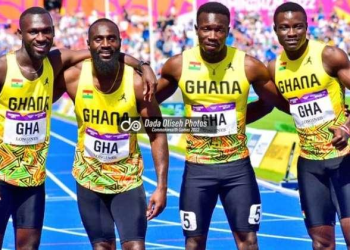