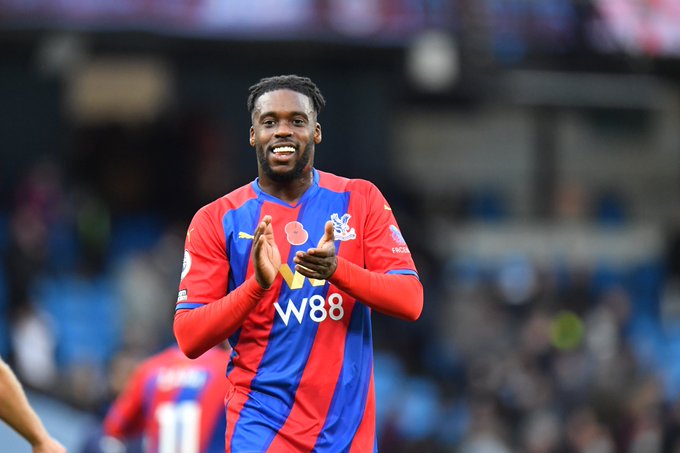 Ghanaian midfielder, Jeffrey Schlupp says he is in a good place with regard to his fitness.

The 29-year-old has endured an injury-stricken time since joining Crystal Palace from Leicester City five years ago.

The versatile player has made eight appearances for Crystal Palace in the 2022/2023 season with seven in the English Premier League and one in the English Football League.

In an interview with Palace TV, Schlupp said: “I had a few injuries that kept me out for half a season. So a bit for me was to obviously play games and keep fit. We’ve got different stuff that I do personally in training and to get me ready for games. I managed to play most of the season last year and I have started this season well as well. I am in a good place fitness-wise.”

Schlupp is yet to score this campaign but has one assist for Crystal Palace in a 2-0 win at Oxford United in the EFL Cup.

The winger is hoping to play more games and find the back of the net.

“Obviously team first. We want to finish high up the table. But for me personally, I want to get some more goals and be available every game. I hope to play more games. It’s a lot of games. But, I want to make sure I have an injury-free season.”

Schlupp last played for Ghana in 2021 during a 1-0 FIFA World Cup qualifier against Ethiopia.