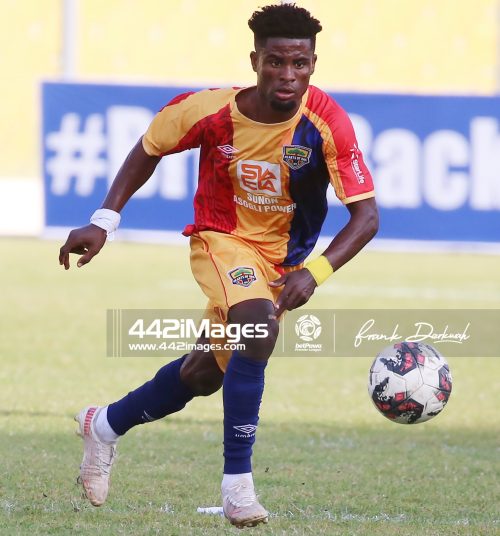 Star forward, Daniel Afriyie Barnieh, has been included in Accra Hearts of Oak’s squad list for the upcoming continental clash against Real Bamako, as conversation about his contract situation heats up.

The 2020-2021 Ghana League champions, Hearts, take on the Malian side on Saturday, October 8 at the Stade Modibo Keita in the first of two legs of the CAF Confederations Cup qualifying round.

The 21 year old forward is contracted to the Rainbow Club till December 31, 2022, and can become a free agent should a contract extension fail to materialize.

There have been widespread reports of ongoing negotiations between Barnieh and Hearts of Oak over a contract extension, but both parties are yet to come to an agreement.

Barnieh played a crucial role in Ghana’s qualification to the African Nations Championship (CHAN) for the first time after three failed attempts in recent years.

He is vying for a spot in the 2022 FIFA World Cup Black Stars team and made a cameo appearance in the Black Stars 1-0 win over Nicaragua.

Barnieh is one of four strikers named in the squad by acting Head Coach, David Ocloo, for the tie. Obeng Juniour, Juniour Kaaba and Yassan Ouatching make up the rest of the department. 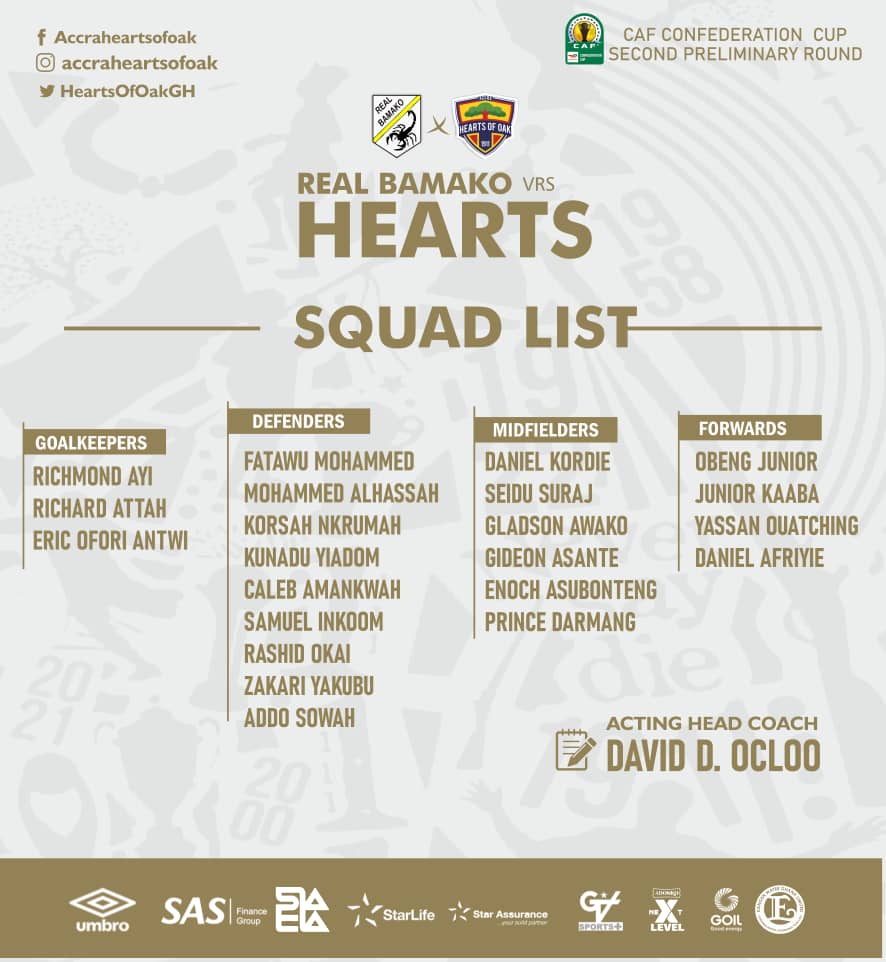